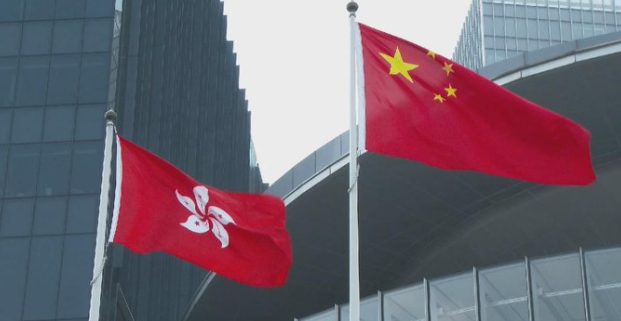 The Hong Kong and Macao Affairs Office of China's State Council on Tuesday expressed strong indignation and condemnation on U.S. sanctions targeted at officials in charge of Hong Kong affairs.

The actions of the United States count as political bullying and are contrary to international law and basic norms of international relations, it said in a statement.

The U.S. imposed sanctions on up to 14 officials over their alleged role in "Beijing's disqualification of elected opposition legislators in Hong Kong," including officials in China's top legislature and the Communist Party of China (CPC), with measures including freezing assets and travel bans.