Could this be the end of hot drinks on planes? Aviation companies across Europe will be paying close attention to an active court case in Austria where a six-year-old girl is suing low cost airline Niki after she was burnt on-board a flight in 2015.. 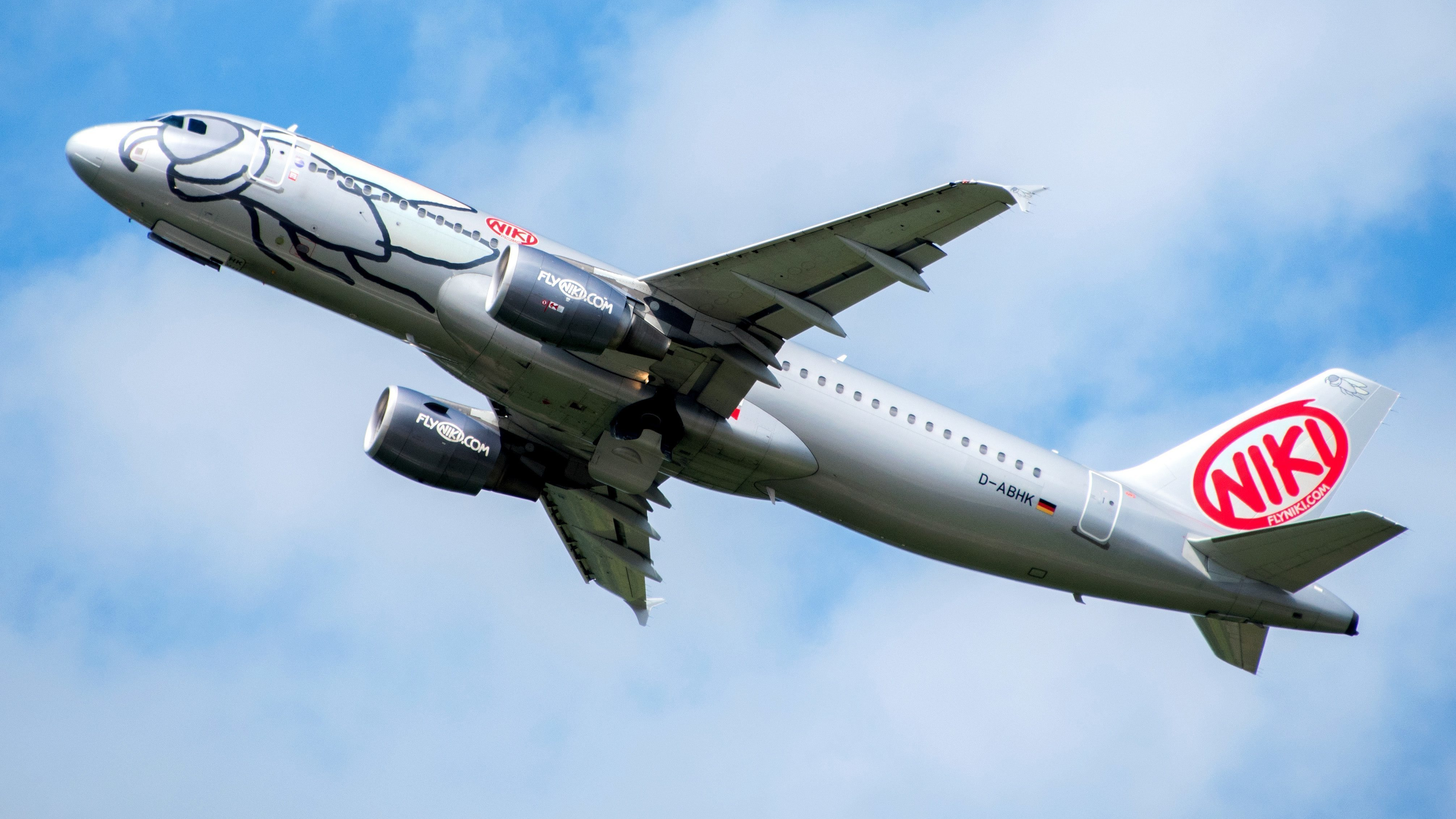 On Thursday, the European Court of Justice ruled that a passenger who was injured during a flight can seek damages to the airline operator even if their injury was not linked to air travel issues such as turbulence.

The advisory ruling was related to the Austrian case of a six-year-old girl, whose father spilt hot coffee on her during a flight. The journey in 2015 between Mallorca (Spain) and Vienna (Austria) was operated by Niki Luftfahrt Gmbh. The company has subsequently been bought out by Laudamotion and then been takenover by Irish firm Ryanair.

During the flight, the father was served a cup of hot coffee which, while it was placed upon the tray table in front of him, tipped over onto his right thigh and onto his daughter's chest, causing her second-degree scalding.

According to the court case, it could not be established whether the cup of coffee tipped over due to a defect in the folding tray table on which it was placed or due to vibration of the aircraft.

The girl, represented for legal purposes by her father, filed a claim on the basis of Article 17(1) of the 1999 Montreal Convention (MC99), which establishes airline liability in the case of death or injury to passengers, as well as in cases of delay, damage or loss of baggage and cargo.

The girl claimed the now insolvent carrier be ordered to pay compensation for the harm caused to her, estimated at 8,500 euros ($9,400).

But airline Niki, that was founded by the late three-time Formula One world champion Niki Lauda, argued that no particular event had caused the cup to fall over and rejected the claim for compensation.

However, the EU court said in a statement that "limiting the obligation on air carriers to pay compensation solely to accidents related to a hazard typically associated with aviation is not necessary in order to avoid imposing an excessive compensation burden on air carriers."

The Austrian court referred this case to the EU's top court because it wanted to clarify, in essence, whether the concept of "accident", defined in the MC99 universal treaty, stems from a hazard typically associated with aviation.

The European court said the concept covers all situations occurring on board an aircraft in which an object used when serving passengers has caused bodily injury to a passenger, without it being necessary to examine whether those situations stem from air travel issues.

In other words, the European court says that it doesn't matter why the coffee was spilled on the passenger, the airline operating the flight is still liable for the accident that took place on board its plane.

The outcome of the girl's claim will be decided by an Austrian court.