House agrees to short halt in fight for Trump records

The House of Representatives is telling the Supreme Court it will agree to a 10-day halt in its fight for President Donald Trump’s financial records. 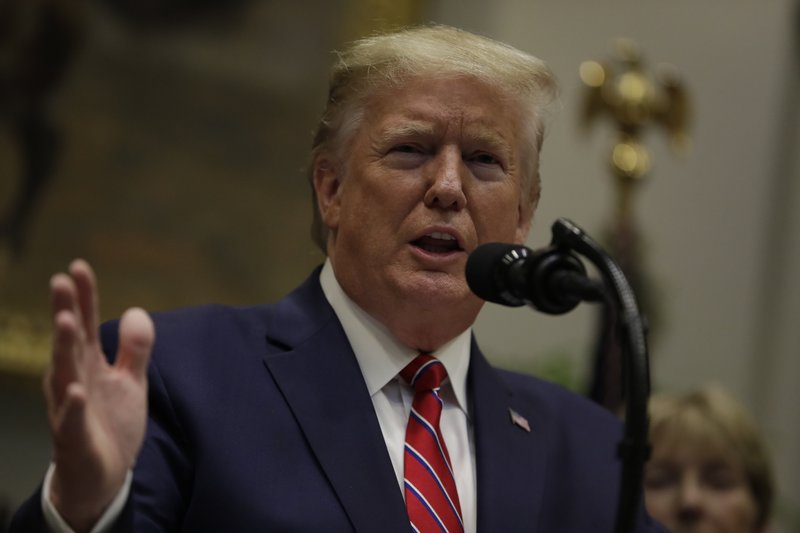 The House’s top lawyer has responded to Trump’s emergency filing on Friday asking the justices to block the enforcement of a subpoena issued by a House committee to Trump’s accountants.
Lawyer Douglas Letter tells the high court that the House opposes any lengthy delay in obtaining the records. But Letter says 10 days is enough for the orderly filing of legal briefs so that the justices can decide whether they will jump into the dispute between Congress and the president.
The high court has a separate pending request from Trump to block a subpoena from a New York prosecutor for Trump’s tax returns.