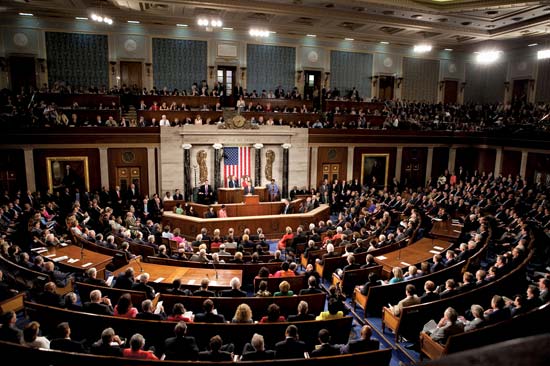 The Republican-led House has blocked a resolution condemning an Arizona Republican congressman who sought to arrest immigrants in the U.S. illegally at the State of the Union address.

In a tweet, conservative Rep. Paul Gosar called for the Capitol Police and Justice Department to check the identification of people attending President Donald Trump’s speech and arrest “any illegal aliens.”

Gosar’s request was ignored. Several Democrats’ guests were immigrants brought to the U.S. illegally as children.

Grisham, chair of the Congressional Hispanic Caucus, sought to condemn Gosar for remarks that “intimidated” guests and “discredited” the House.