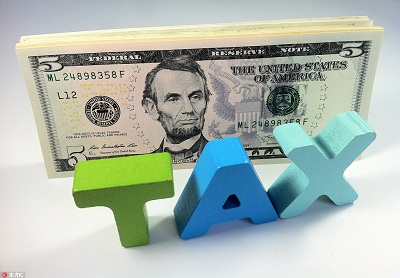 House Republicans are set to unveil their far-reaching tax overhaul Thursday. They are making major changes while looking to preserve current tax rules for retirement accounts popular with middle-class Americans and retain a top income-tax rate for million-dollar earners.

GOP negotiators scrambled this week to finalize details of the first major revamp of the tax system in three decades. Though working furiously, they missed a self-imposed Wednesday deadline as top Republicans batted down rumors that the public rollout could be delayed until next week.

The legislation is a longstanding goal for Capitol Hill Republicans who see a once-in-a-generation opportunity to clean up an inefficient, loophole-cluttered tax code.