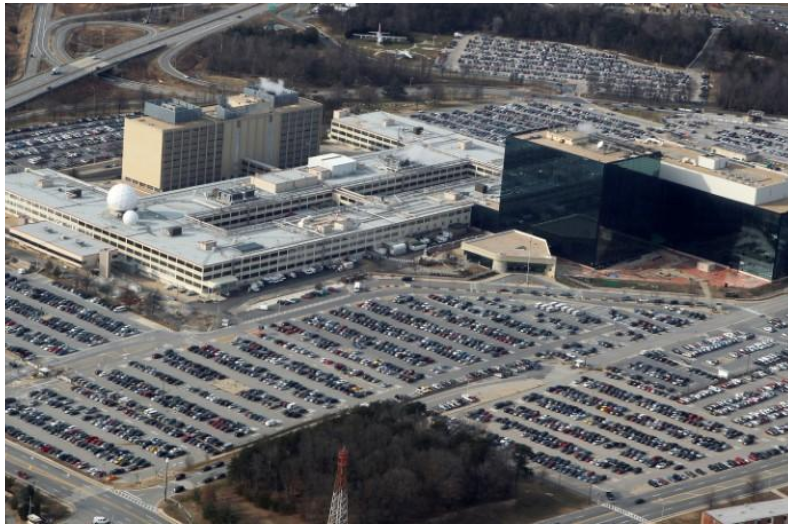 A US House panel on Friday approved legislation that would renew the National Security Agency’s warrantless internet surveillance program, despite objections from the technology sector and civil liberties groups over inadequate privacy protection.

The House Intelligence Committee passed 13-8 the measure to reauthorize Section 702 of the Foreign Intelligence Surveillance Act for a further four years until 2021. The act is due to expire on Dec. 31 in the absence of congressional action. The bill’s passage signaled that Congress remained far from consensus on how to renew Section 702, as several rival bills with various new privacy provisions circulated in the House and Senate, with no clear path forward for any measure.

Intelligence agencies say Section 702 is vital to national security and protecting American allies, and the Trump administration wants minimal changes to it.

But privacy advocates criticized the intelligence panel’s bill for not requiring a warrant to access collected data belonging to Americans.

All Republicans on the intelligence panel supported the measure, while all Democrats opposed it due to a mix of concerns, including language that would revise how government officials can “unmask” the identity of Americans’ names’ typically redacted in intelligence intercepts.

Republicans, including President Donald Trump, have accused without evidence the previous administration of President Barack Obama, a Democrat, of improperly unmasking names for political reasons, a charge Democrats have rejected.

Section 702 allows the NSA to collect vast amounts of digital communications from foreign suspects living outside the United States.

But the program, classified details of which were exposed in 2013 by former NSA contractor Edward Snowden, incidentally gathers communications of Americans for a variety of technical reasons, including if they communicate with a foreign target living overseas. Those communications can then be subject to searches without a warrant, including by the Federal Bureau of Investigation.

The House Judiciary Committee last month passed by 27-8 another measure that partially restricts the FBI’s ability to review American data collected under Section 702 by requiring the agency to obtain a warrant when seeking evidence of crime, but not in other cases such as for data related to counterterrorism.