WASHINGTON, Sept. 13 (Xinhua) -- The chair of a U.S. House of Representatives committee on Tuesday asked the National Archives and Records Administration (NARA) to determine whether former President Donald Trump is still possessing any sensitive government records. 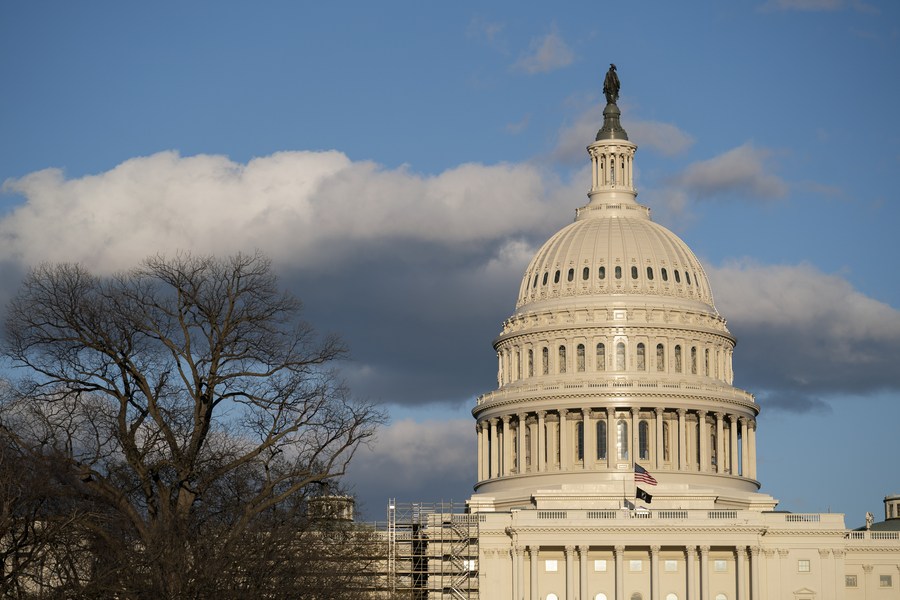 House Oversight Committee Chairwoman Carolyn Maloney sent a letter to acting Archivist of the United States Debra Steidel Wall to express concern that "sensitive presidential records may remain out of the control and custody" of the federal government.

"In light of the serious risk that Mr. Trump may still be retaining sensitive government records at Mar-a-Lago or his other properties, I urge NARA to seek a personal certification from Donald Trump that he has surrendered all presidential records that he illegally removed from the White House after leaving office," Maloney, a Democrat from New York, wrote.

The U.S. Depart of Justice (DOJ) is investigating whether Trump mishandled presidential and government records -- some of them allegedly highly classified -- when and after leaving office.

Trump's attorneys and the DOJ are fighting in court about how those seized materials should be reviewed and used.

The Republican has lambasted the Mar-a-Lago "raid" as well as the DOJ probe and denied any wrongdoing.