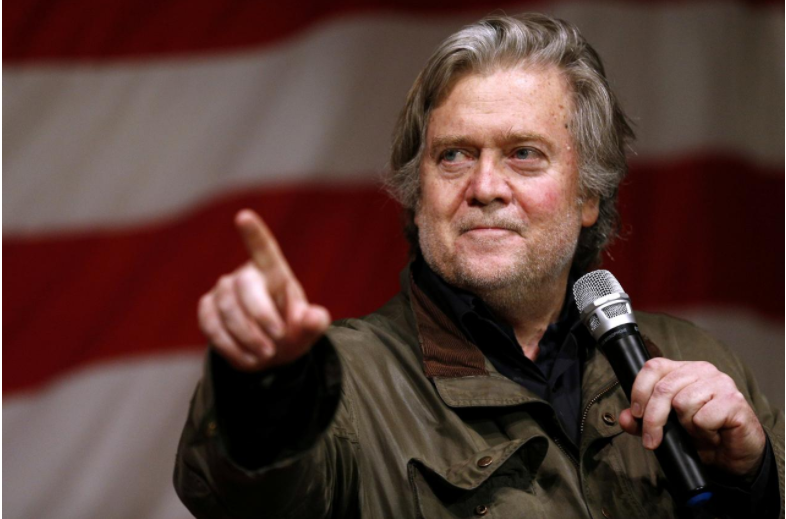 Steve Bannon, a former top White House strategist and a former chief campaign aide to Donald Trump, has been asked to testify before the U.S. House of Representatives intelligence panel next month, Bloomberg News reported.

Representatives for the committee did not immediately respond to inquiries for comment. The panel is probing alleged Russian meddling into the 2016 U.S. election.