WORLD House to debate bill to reduce violence in schools

House to debate bill to reduce violence in schools 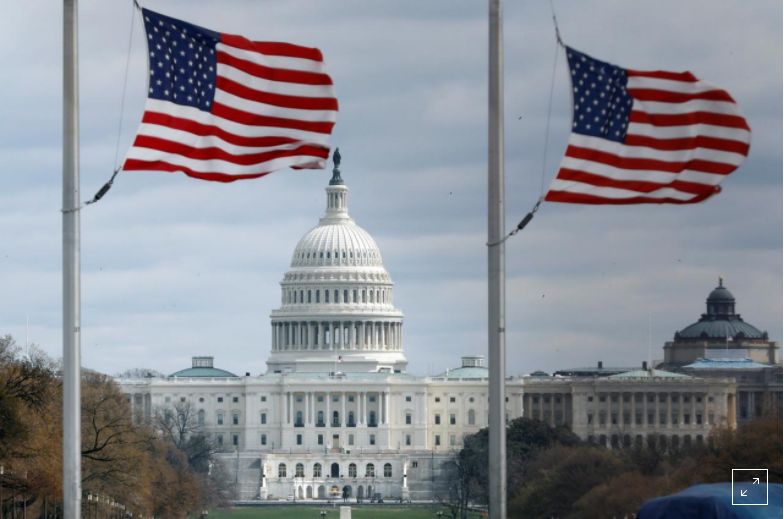 The U.S. House of Representatives will debate bipartisan legislation next week aimed at preventing violence at schools following the shooting deaths of 17 people at a Florida high school on Feb. 14, Majority Leader Kevin McCarthy said on Tuesday.

McCarthy, the second most powerful Republican in the House, did not outline any other bills the chamber might consider that are urged by gun control groups, such as raising the minimum age for buying semi-automatic rifles or banning them altogether.

The House has already passed a bill, which is pending in the Senate, to tighten government background checks on gun buyers. It included a controversial provision to greatly expand the ability of people to carry concealed weapons anywhere in the United States, which is not likely to pass the Senate.

Representative Steny Hoyer, the second-ranking House Democrat, said the House floor should be opened to a wide-ranging debate on gun measures.

Referring to the school safety bill, Hoyer said, “We ought to put additional protections, not just for students, but people in theaters, nightclubs, shopping malls and churches alike.”

Hoyer, speaking to reporters, also called for votes on assault weapon restrictions, broader gun-sale background checks and banning “bump stocks” that can increase the firing capacity of a weapon.

The No. 2 Republican in the Senate, John Cornyn, urged Democrats to drop their demands for additional gun control and instead just pass the limited background checks bill that is backed by the National Rifle Association, a powerful Washington lobbying organization.

“We should start with what’s achievable and what will actually save lives,” Cornyn said on the Senate floor, referring to his bill.

As the federal government wrestles with tightening control of gun sales, which is complicated by the right to bear arms enshrined in the U.S. Constitution and by NRA lobbying, states are also rewriting their gun laws.

Florida’s Republican-controlled Senate on Monday approved raising the minimum age for purchasing a gun, and added a three-day waiting period.