WORLD Houston police may face lawsuit over shooting of baby

Houston police may face lawsuit over shooting of baby

The mother of a one-year-old Black boy who was shot in the head and seriously wounded by police in Texas said Tuesday that she plans to file suit against law enforcement. 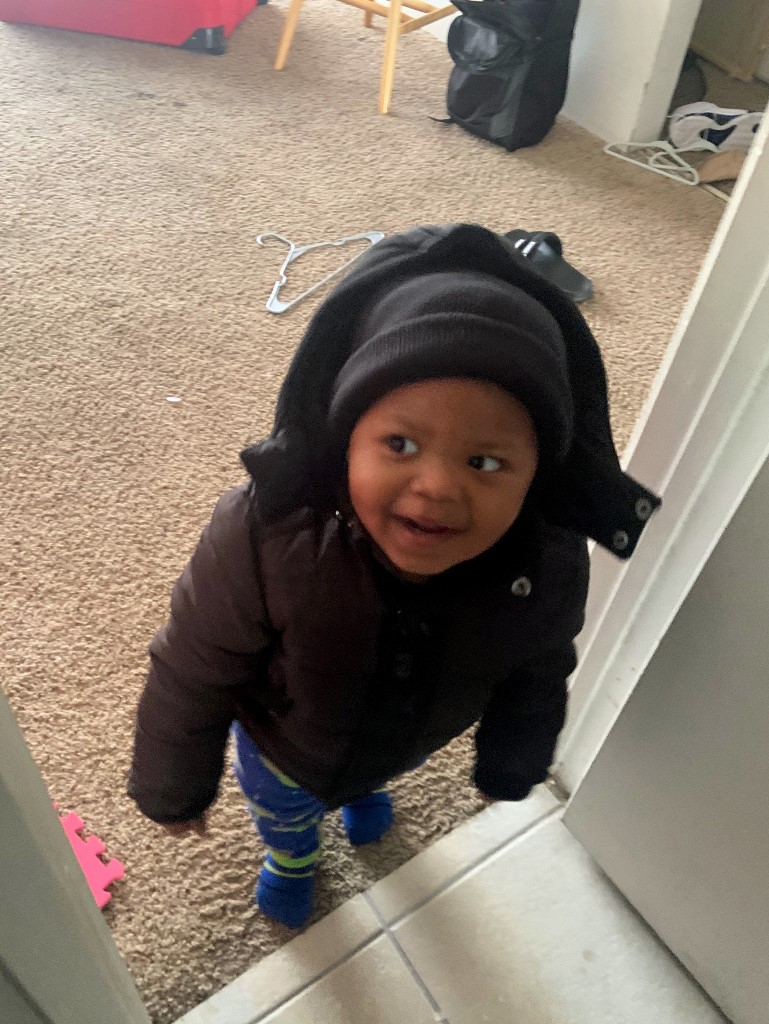 The 19-year-old Smalls said bullet fragments remained lodged in the brain of her son, Legend Smalls, and he had part of his skull removed following the March 3 shooting in Houston.

Smalls was at a gas station with her son in a baby seat in the back seat of her car when an armed man being pursued by police tried to pull her out of her vehicle.

A police officer opened fire, killing the suspect and wounding the baby.

"They knew she was in the car," said Ben Crump, an attorney for Smalls. "They still shoot anyway, knowing that she's in the car."

"Right now in America we're talking a lot about -- when it comes to African Americans -- the police shoot first and ask questions later," Crump said. "And they don't do that to other citizens."

Antonio Romanucci, another lawyer for Smalls, said "our intention is to file a lawsuit."

"We are developing more facts, and once those facts are fully developed, you can anticipate a lawsuit being filed," Romanucci said.

"You do not shoot unless you know what your target is," he said. "This is not the movies. This isn't a TV show."