WORLD How journalists behave in Spain amid protests

How journalists behave in Spain amid protests 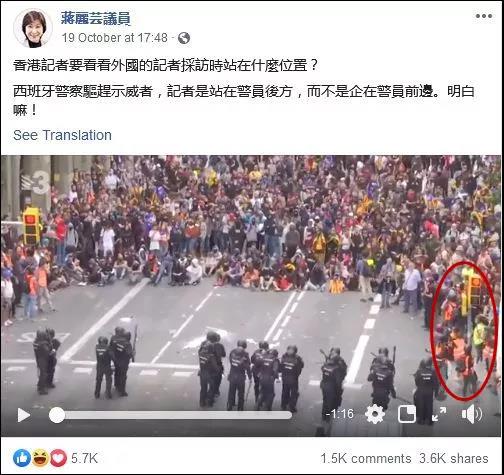 In a social media post, she drew attention to the journalists, noting they were filming behind the police or at the side of the police, and did not put their cameras on the faces of police, let alone impede law enforcement.

This is totally different from the way Hong Kong journalists behave.

As the Spanish police advanced, the journalists withdrew to avoid getting in their way. 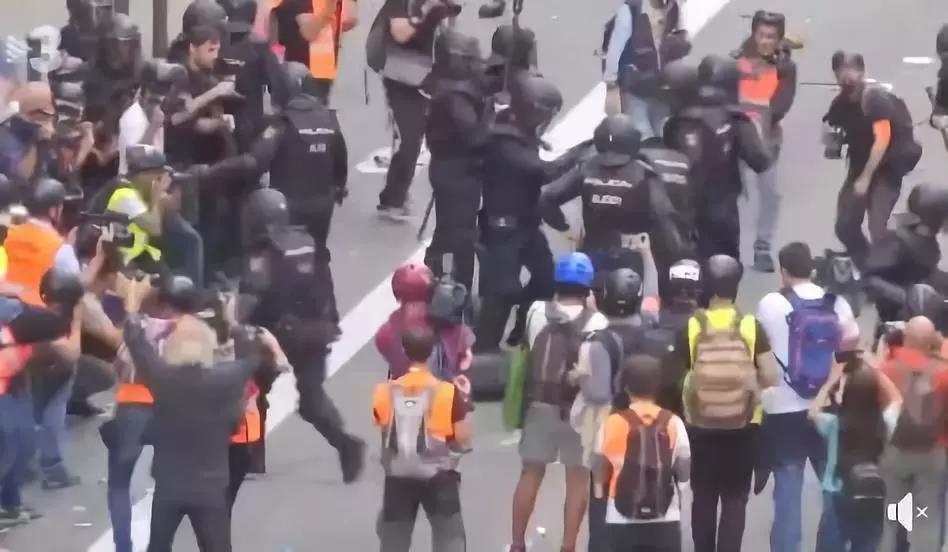 When the police arrested a protestor, journalists simply filmed from behind to make room for law enforcement.

The Spanish journalists did not put their cameras on the faces of police, unlike Hong Kong journalists. 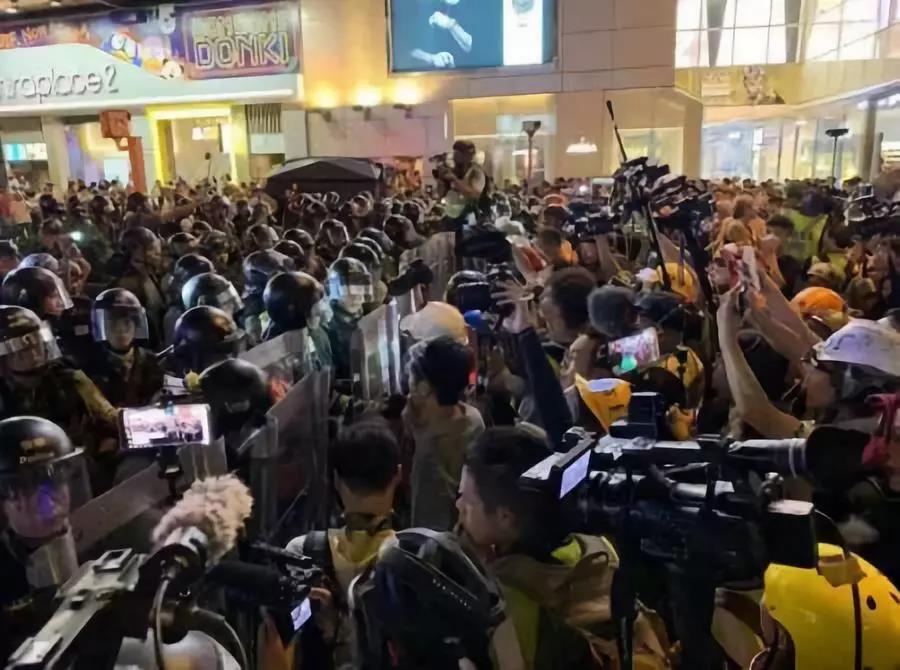