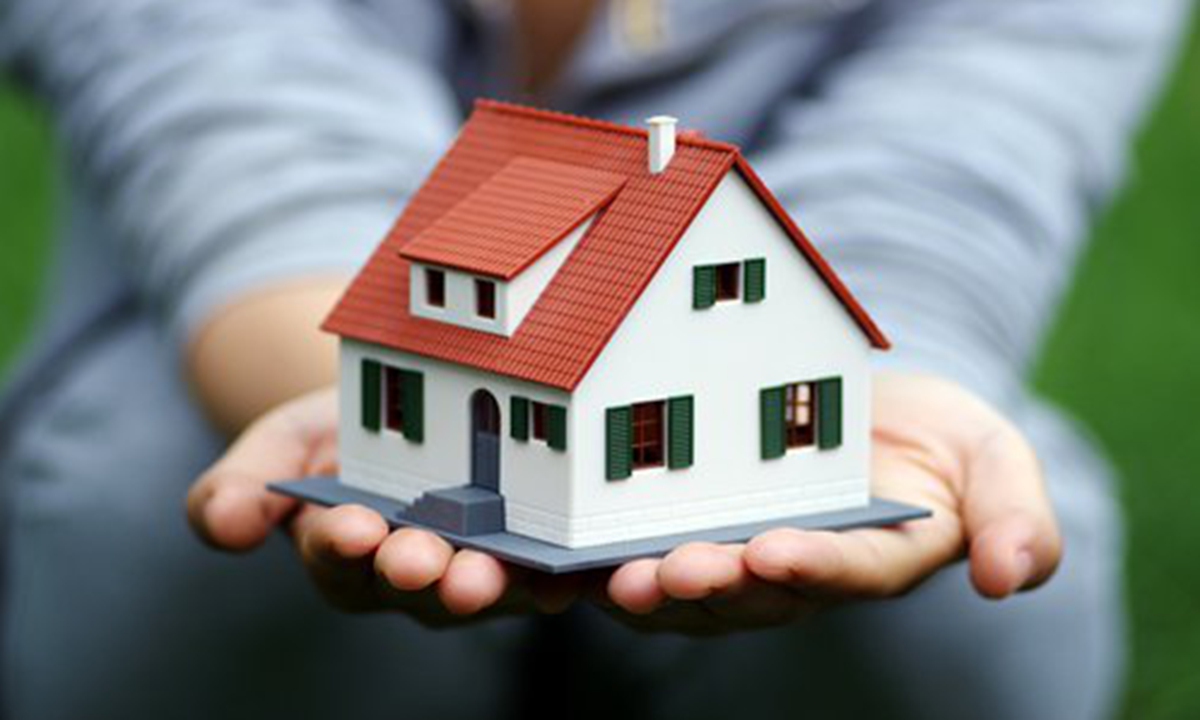 The Standing Committee of the National People's Congress (NPC), China's top legislature, adopted the decision on Saturday to authorize the State Council, the cabinet, to pilot property tax reforms in some regions. This has triggered a strong response from the public. I now put forward four points from the decision and the public's response.

First, the country has determined to levy property tax. This is a major adjustment of interests, and one that will be implemented with great difficulty. But in general, the pilot program means that there is no turning back. In five years, we will seek advantages and avoid disadvantages to formulate relevant tax laws. It will not begin with tigerish energy and peter out towards the end, or leave the matter unsettled.

Second, China's steps in promoting property tax are prudent, in a bid to be rational and steady. Regions such as Shanghai and Chongqing have seen these pilot programs before. But this time, it will officially expand the testing scope, in a period of five years. Furthermore, local governments of the test cities need to draft their own details and procedures on the basis of specific measures promulgated by the State Council, rather than implement a unified plan. This means it will take into full account the different circumstances of various regions, promoting housing fairness by exploring commonalities through extensive pilot programs.

Third, the difficulty in implementing the property tax lies in urban middle-class families. The richest families can afford the tax, while low-income families are less affected. The key to the success of the pilot is how fair and just the detailed rules formulated by the pilot cities are and what middle-class families can bear, and everyone believes and can quickly feel the comprehensive positive effects of property tax.

Fourth, our country is now determined to enter the pilot testing phase, which is part of the overall design of promoting economic and social progress. I firmly believe that our country will unswervingly allow this reform to more effectively mobilize the positivity of the whole of society, rather than weaken such positivity. It must promote the healthy and orderly development of the real estate market, instead of letting this market, which is so important to the national economy, enter a depression. It should add more leverage to common prosperity, but it definitely does not mean "robbing the rich for the poor" from real estate. This reform has indeed affected the interests of millions of households. Letting it promote the harmony of our society is certainly the overall goal of the country.

Therefore, I want to tell friends in different positions that it is best to treat the prospect of property tax with a calm mind. People with more houses have enjoyed more public services provided by the country and society, so they should contribute more tax. This is the common logic of levying property tax worldwide. As for young people who do not own their own apartment, they should still buy one as planned. There is no problem in waiting for a while to observe trends, but there is no need to wait until house prices fall off a cliff due to the levying of property tax. I can say with certainty that such a scenario will never happen. Our country will not allow such a situation to occur, and will not introduce radical tax reforms that could lead to the "collapse" of the housing market.

In short, I suggest that Chinese people understand the country's determination and goodwill in promoting the pilot property tax. We believe our country has the ability to actively and steadily promote this major reform and achieve good macro-control effects. As individuals, we need to follow the trend as well as our country's policies. This is a sign of our rationality and wisdom.