WORLD How will China, Greece plan for further cooperation during Xi's visit?

How will China, Greece plan for further cooperation during Xi's visit? 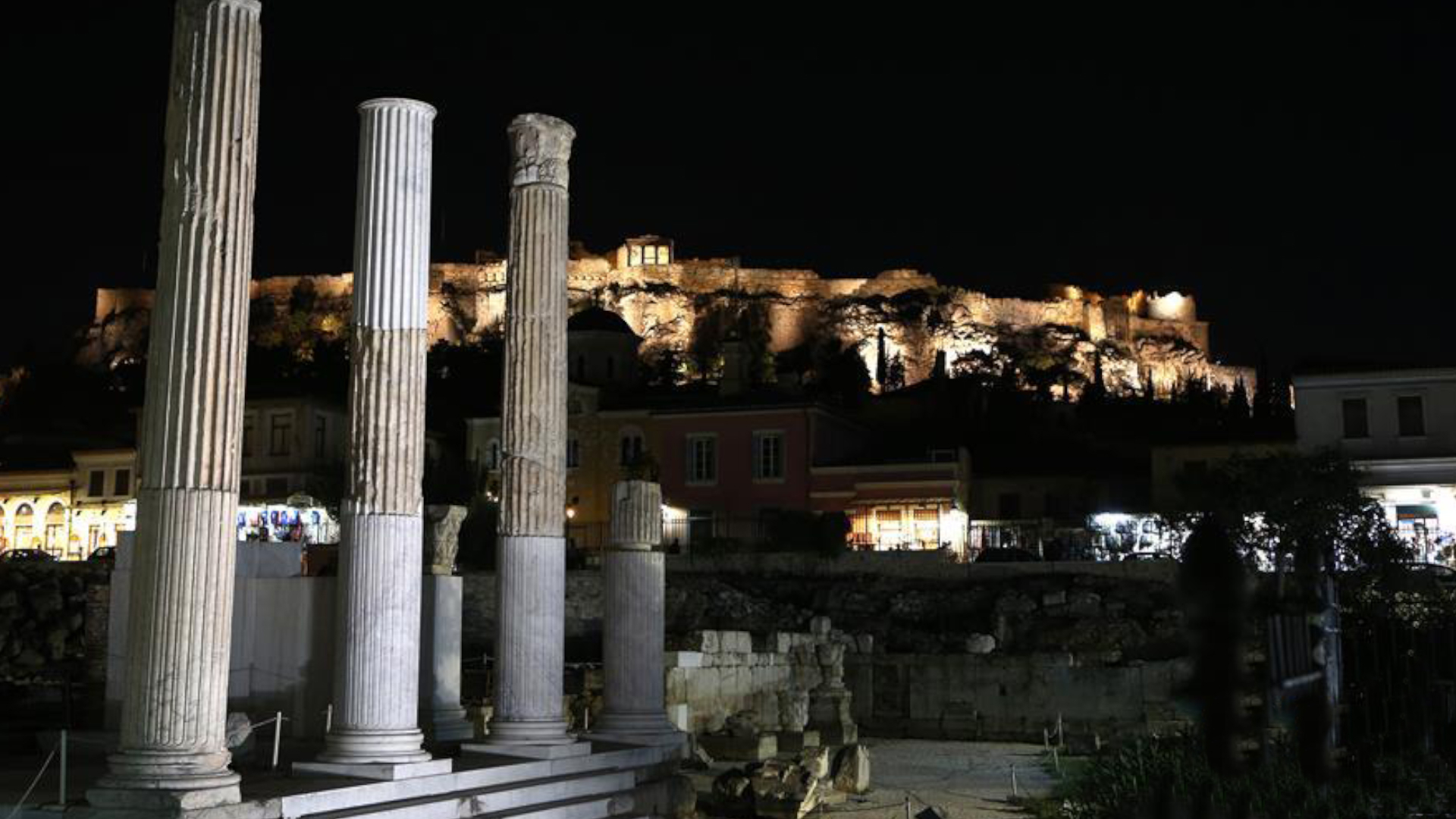 Leading a business delegation comprising 68 companies which represent the most dynamic sectors of the Greek economy, the Greek Prime Minister attended the second China International Import Expo (CIIE) in Shanghai.

With these positive trends, there's every reason to believe that more progress can be made during Xi's upcoming visit.

In recent years, cooperation between China and Greece has covered many areas, and the Piraeus Port project has become the flagship project of jointly building the Belt and Road.

In a key Belt and Road Initiative (BRI) investment, COSCO acquired a 51-percent stake in the Piraeus Port Authority in 2016. In the following two years, Piraeus' container throughput increased from 880,000 twenty-foot equivalent units (TEUs), to 4.9 million in 2018, ranking second among all Mediterranean ports.

This year, Piraeus Port surpassed Valencia Port to become the largest port in the Mediterranean.

A new era for the Piraeus Port continues — at the beginning of October, Piraeus Port Authority SA (PPA), operated by China's COSCO Shipping Ports Limited, announced that the Greek Committee of Planning and Development of Ports (ESAL) had approved investments amounting to €611.8 million (674.04 million U.S. dollars).

Vast potential for cooperation ahead

In August 2018, Greece became the first developed European country to sign with China a Memorandum of Understanding to jointly advance the construction of the Belt and Road. In April this year, Greece joined the cooperation mechanism between China and Central and Eastern European Countries (CEEC) as a full member.

The Greek moves have enabled more bilateral exchanges on various fronts to become a reality, besides the Piraeus Port and other progress in the BRI cooperation on sectors including infrastructure, transport, energy, communications and finance.

"The sectors for which we would like to see further improvement in our cooperation with China include the agricultural sector, investment in transport and infrastructure, the maritime sector, energy, telecommunications, innovation, research and technology and of course tourism," Mitsotakis said before heading to the 2nd CIIE.

Referring to the trends on investment between the two sides, the Greek Ambassador to China Leonidas Rokanas pointed out that with positive growth rates close to two percent, over and above the European and Eurozone average, Greece is now particularly attractive to foreign investors, including Chinese enterprises that are already taking advantage of the opportunity.

Tourism, for another example, which was restressed by Mitsotakis in the CGTN exclusive as one of the key engines for bilateral ties.

"Roughly 200,000 Chinese tourists traveled to Greece in 2018. Greece is looking to double that number by the year 2020 with more changes in policies and measures for Chinese tourists put forth," said the Greek PM.

The direct air link between the Greek capital and Shanghai with Chinese airline Juneyao, commencing next summer, is also expected to attract more Chinese tourists to Greece.

Cultural exchanges are another source of inspiration, as both are countries with ancient civilizations that have made significant contributions to oriental and western civilizations.

People's uprising interests towards each other's culture help to inspire various kinds of communication, such as the China-Greece Cultural Exchange and Cultural Industry Cooperation Year, the Ancient Civilizations Forum, a series of Sino-Greek cultural exchange events in Athens, the first Greek drama summer school for Chinese students in the Peloponnese region, southern Greece and so on.

Speaking further, Greece's "spirit of openness," Mitsotakis noted in an interview, "reflects the country's intention to bridge three continents," particularly now that "Greece has regained its position on the global map as an extrovert economy," said the Greek Prime Minister.