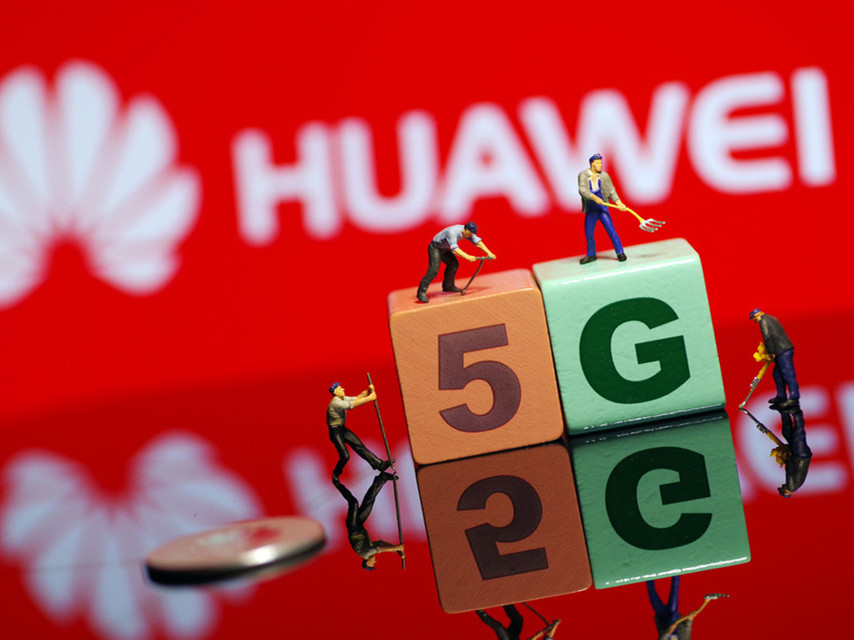 Frederic Genta, Monaco interdepartmental delegate in charge of the digital transition, for his turn, hailed "a paradigm change" thanks to 5G mobile phone network based on technology from the Chinese firm Huawei.

"5G is the promise of a better quality of life for all and exceptional opportunities. It will allow to adapt life to our needs," he said.

For Huawei Vice President Guo Ping, deploying the new network in Monaco is a major opportunity despite the small size of territory covered.

"Monaco is a small territory... which allows us to make a shop window in a number of areas ...and can serve as a model for other operators and states," Guo was quoted as saying by local media.