China's Huawei executive Meng Wanzhou has a "strong case" against being extradited to the United States, Canada's ambassador to China John McCallum said on Wednesday. 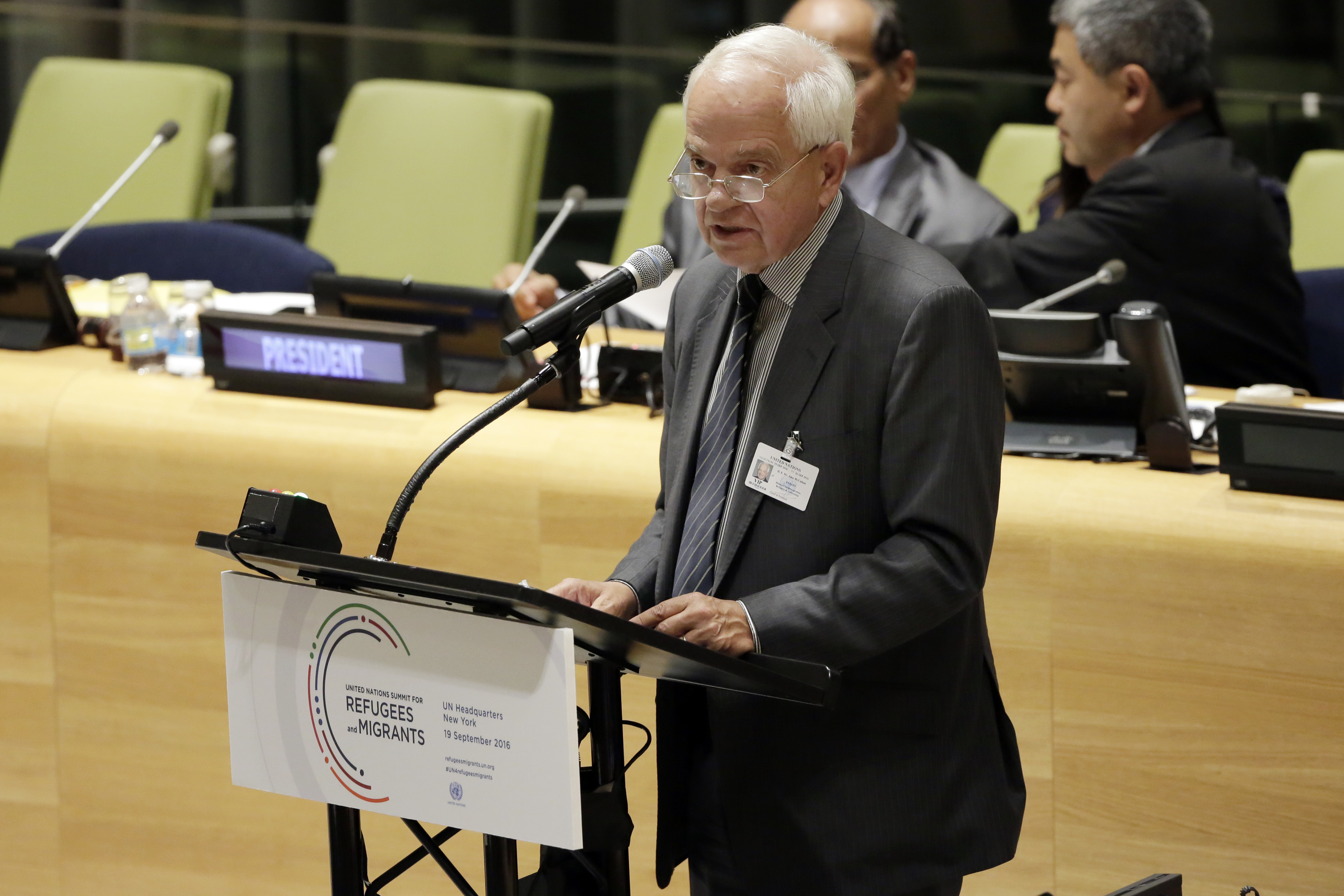 The ambassador says Meng, the chief financial officer who was arrested in Vancouver at the request of the US, has "quite good arguments on her side".

"One, political involvement by comments from Donald Trump in her case. Two, there's an extraterritorial aspect to her case, and three, there's the issue of Iran sanctions which are involved in her case, and Canada does not sign on to these Iran sanctions. So I think she has some strong arguments that she can make before a judge," McCallum said in his opening remarks at a news conference on Tuesday.

McCallum said a judge will make the decision on whether she should be extradited, and stressed there has been "zero involvement" by the federal government.