Evidence used by the U.S. to justify the extradition of Huawei CFO Meng Wanzhou is "unreliable and defective" and should not be considered by a Canadian court, Meng's lawyers argued in documents released to the media on Friday.

Meng was arrested by Canadian police on December 1, 2018, at Vancouver International Airport. The U.S. is accusing her of fraud linked to the alleged violation of U.S. sanctions against Iran and wants her to face trial in New York. Both Meng and Huawei have repeatedly denied any wrongdoing. 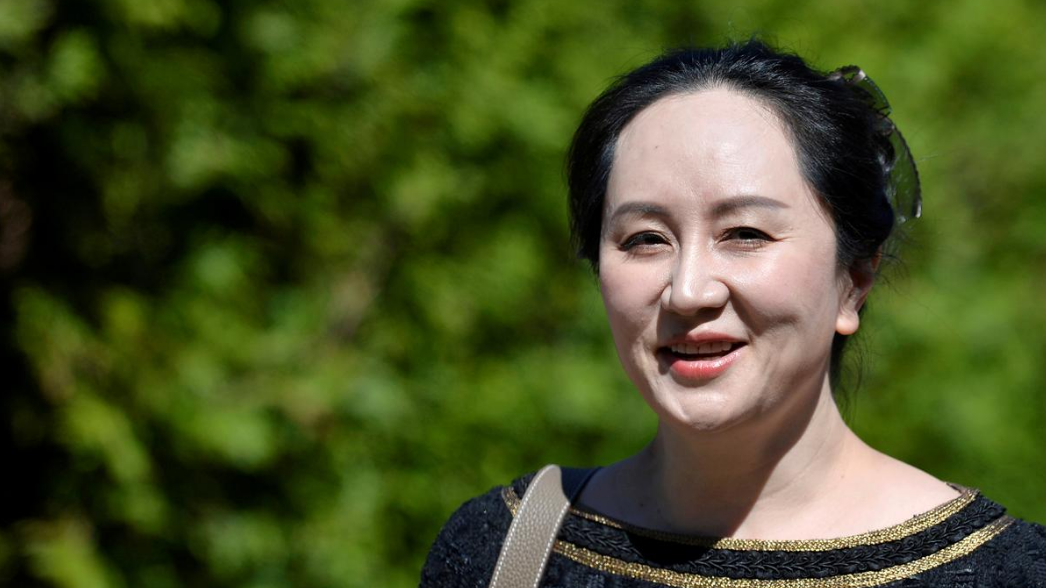 Meng's lawyers submitted testimony from expert witnesses including John Bellinger, a former White House lawyer, as well as a Huawei Technologies Co Ltd presentation outlining its relationship with businesses operating in Iran, to back Huawei's argument that the U.S. left out key facts about communication with HSBC about Huawei's operations in Iran when requesting Meng's extradition from Canada.

The submissions show that the evidence used by the U.S. as part of their case is "manifestly unreliable – so unreliable and defective – to justify refusing to commit (Meng) for extradition," lawyers for Huawei wrote.

Meng's legal team argue that her extradition proceedings should be stayed as a result of the abuses.

During an interview with CCTV on August 6, Chinese ambassador to Canada Cong Peiwu described the arrest of Meng by the Canadian authorities at the United States' request as clearly a serious political incident.

"We have said from the beginning that this is a serious political incident orchestrated by the United States to suppress Huawei and other Chinese high-tech companies," Cong said.