WORLD Huawei not to be banned in Brazil: vice president

Huawei not to be banned in Brazil: vice president 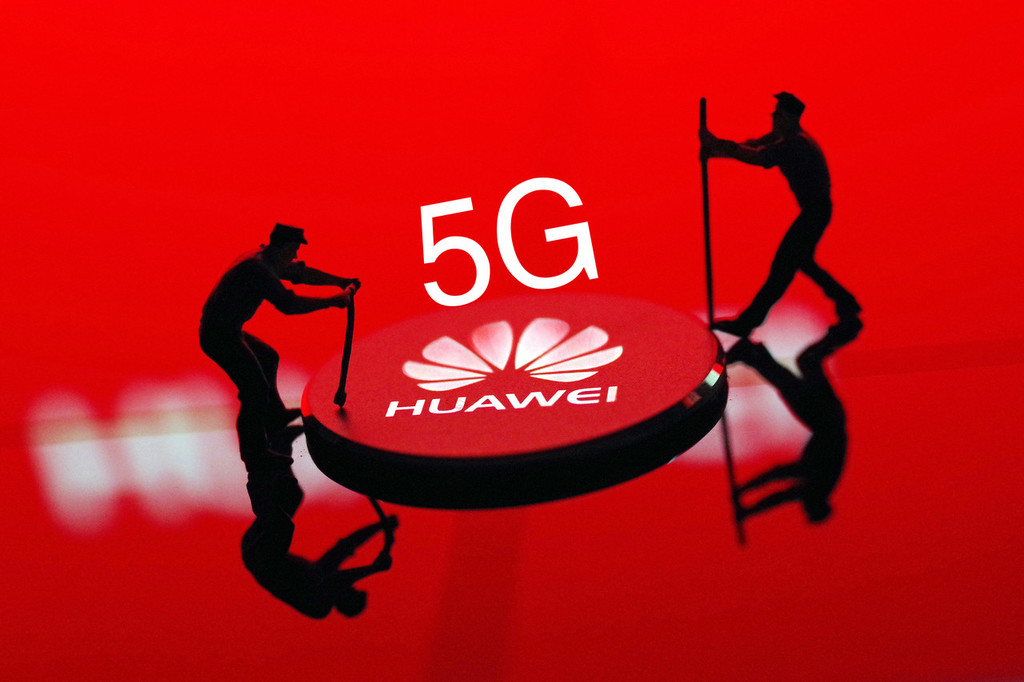 In an interview published Friday by daily Valor Economico, Brazil's largest financial newspaper, Mourao said the idea of banning Huawei is not being considered by his administration.

"No, not here, not in our government ... We are a country in need of being more digitally integrated. You leave Brasilia, get 50 kilometers away and already there is no cell phone signal," he said.

Mourao confirmed that President Jair Bolsonaro was asked by US President Donald Trump to reject Huawei technology in the development of new mobile phone networks during his visit to the United States in March.

Washington declared last month a national emergency over what it claimed is technological threats, and announced restrictions on the sale and transfer of American technologies to Huawei.