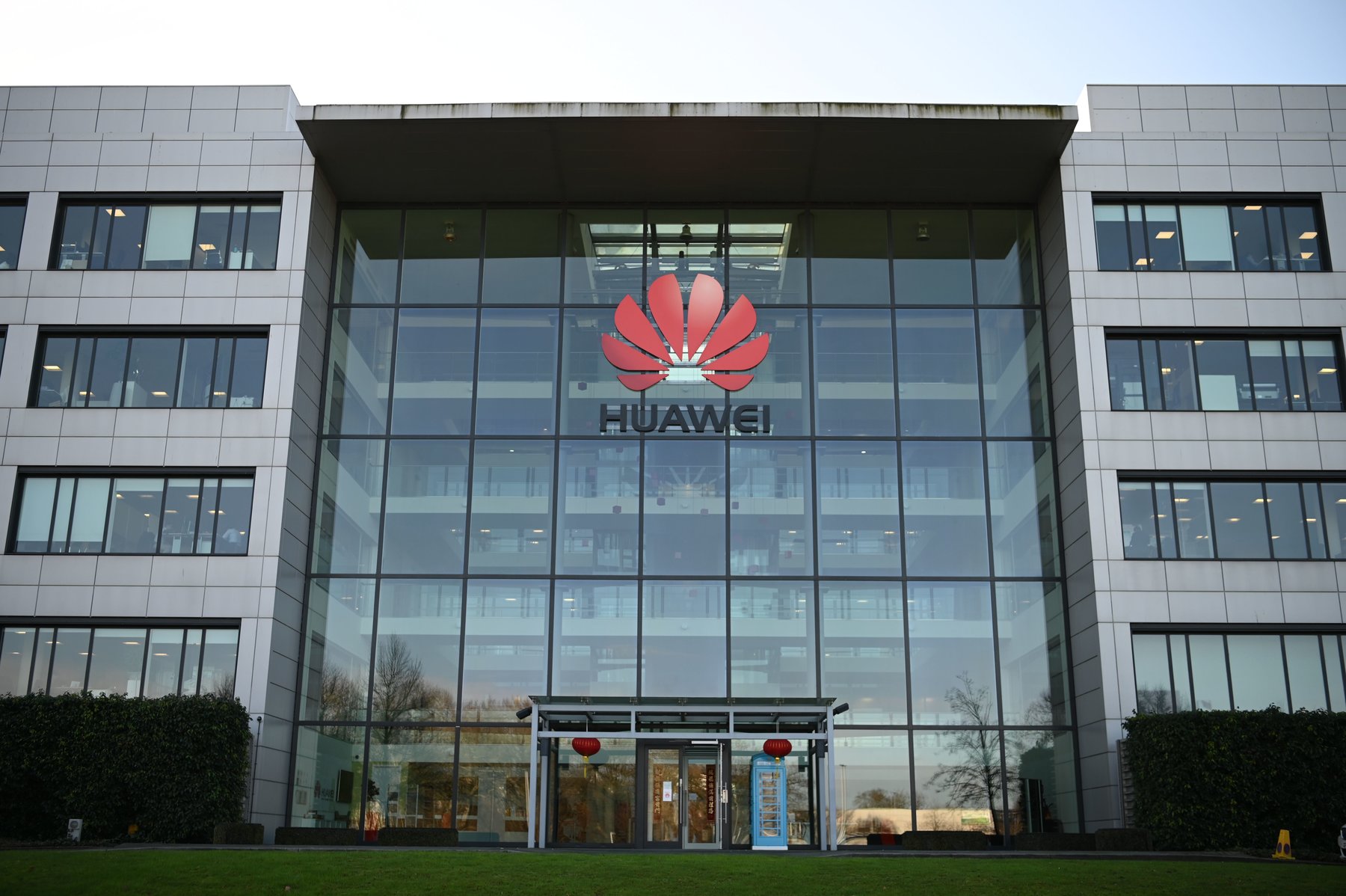 London (People's Daily) - Chinese technology company Huawei said Tuesday that the British government's move to ban the company's involvement in the country's 5G networks is a "disappointing decision" which "threatens to move Britain into the digital slow lane, push up bills and deepen the digital divide."

Ed Brewster, a spokesperson for Huawei UK, said: "This disappointing decision is bad news for anyone in the UK with a mobile phone. It threatens to move Britain into the digital slow lane, push up bills and deepen the digital divide. Instead of 'leveling up' the government is leveling down and we urge them to reconsider. We remain confident that the new US restrictions would not have affected the resilience or security of the products we supply to the UK."

"Regrettably our future in the UK has become politicized, this is about US trade policy and not security," said Brewster.

The decision is believed to be a major U-turn of the UK government’s attitude toward Huawei, and follows sanctions imposed by the United States.