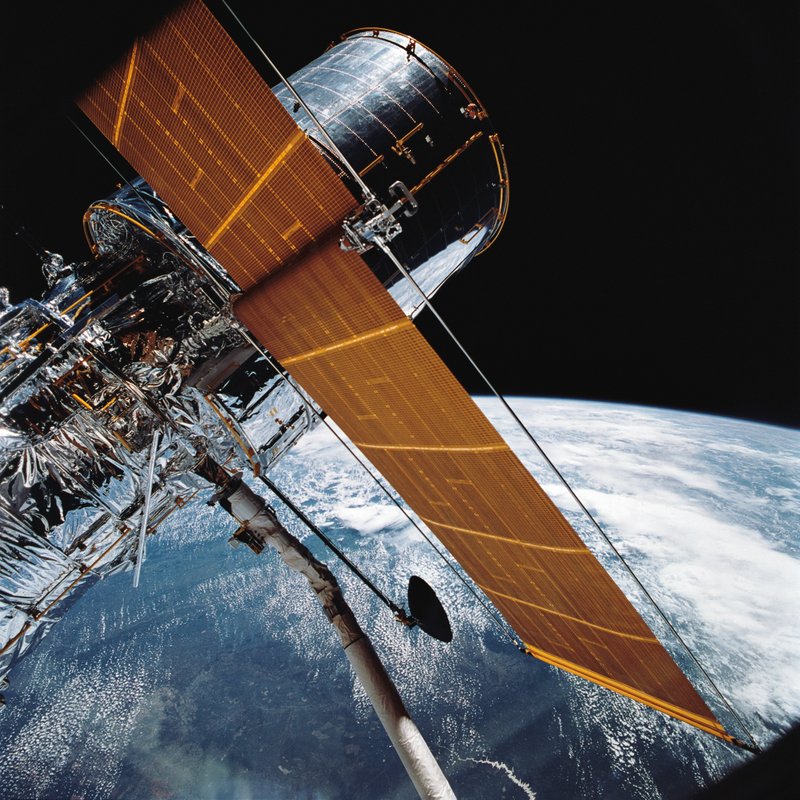 The Hubble Space Telescope has been sidelined by a serious pointing problem.

NASA announced Monday that one of Hubble’s gyroscopes failed last Friday. As a result, Hubble is in so-called safe mode with non-essential systems turned off. That means all science observations are on hold.

NASA says mission controllers are working to restore the 28-year-old telescope . Gyroscopes are needed to keep Hubble pointed in the right direction during observations. Astronomers use the orbiting observatory to peer deep into the cosmos, revealing faraway solar systems as well as galaxies and black holes.

Launched in 1990, Hubble has had trouble with its gyroscopes before. Spacewalking shuttle astronauts replaced all six in 2009. The telescope could work with as few as one or two gyroscopes, although that leaves little room for additional breakdowns.