BAGHDAD, July 26 (Xinhua) -- Huge explosions on Sunday hit an ammunition depot at a military base in southern Baghdad, the Iraqi military said. 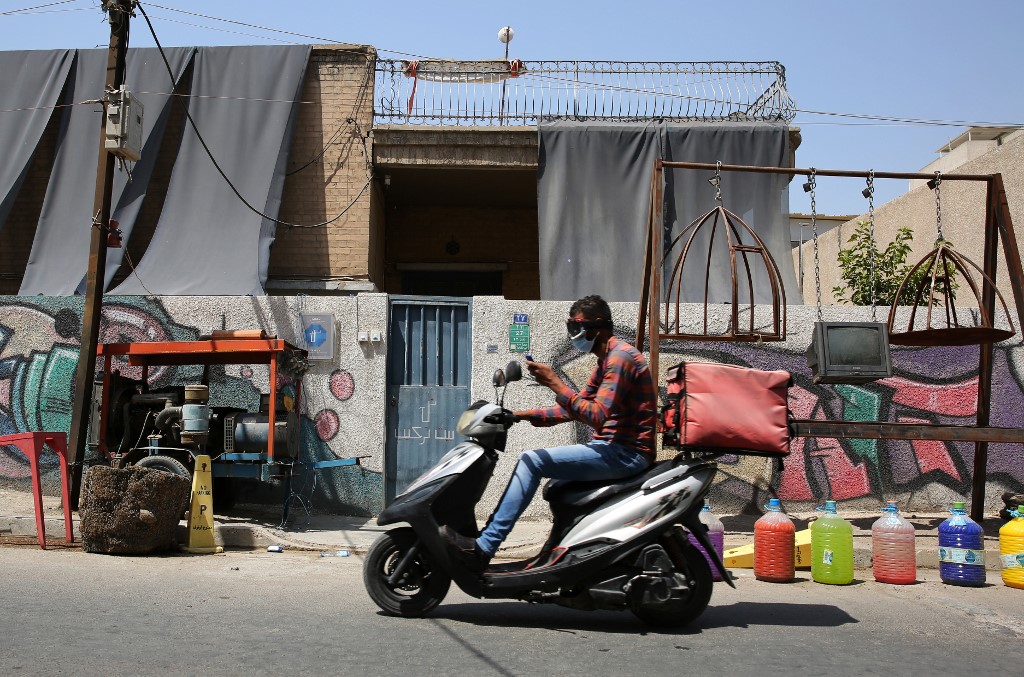 "It was discovered that the ammunition depot of the federal police exploded over high temperature and poor storage," said a brief statement by the media office of the Iraqi Joint Operations Command (JOC).

Earlier, a JOC statement said two explosions took place in a depot of weapons and ammunition at the al-Saqr military base in the south of the capital Baghdad, without giving further details.

Interior Ministry Spokesman Saad Maan told the official al-Iraqiya channel that more than 20 fire engines of the civil defense rushed to the scene to put out the fire and that more than 70 percent of the fire is under control.

The initial reports said the fire first broke out at three caravans containing old ammunition before spreading to the depot, Maan said, adding Interior Minister Othman al-Ghanmi had ordered formation of a committee to investigate the incident.

Kadhim Bohan, head of the Interior Ministry's Civil Defense Department, told reporters that the explosions in the al-Saqr military base only caused material damage.

The military base, located at the southern edge of Baghdad, hosts the Iraqi security forces and the paramilitary Hashd Shaabi forces.

The base caught fire in August 2019 when an ammunition depot exploded, killing one and wounding 29 others.