Huge turnout in US midterm elections 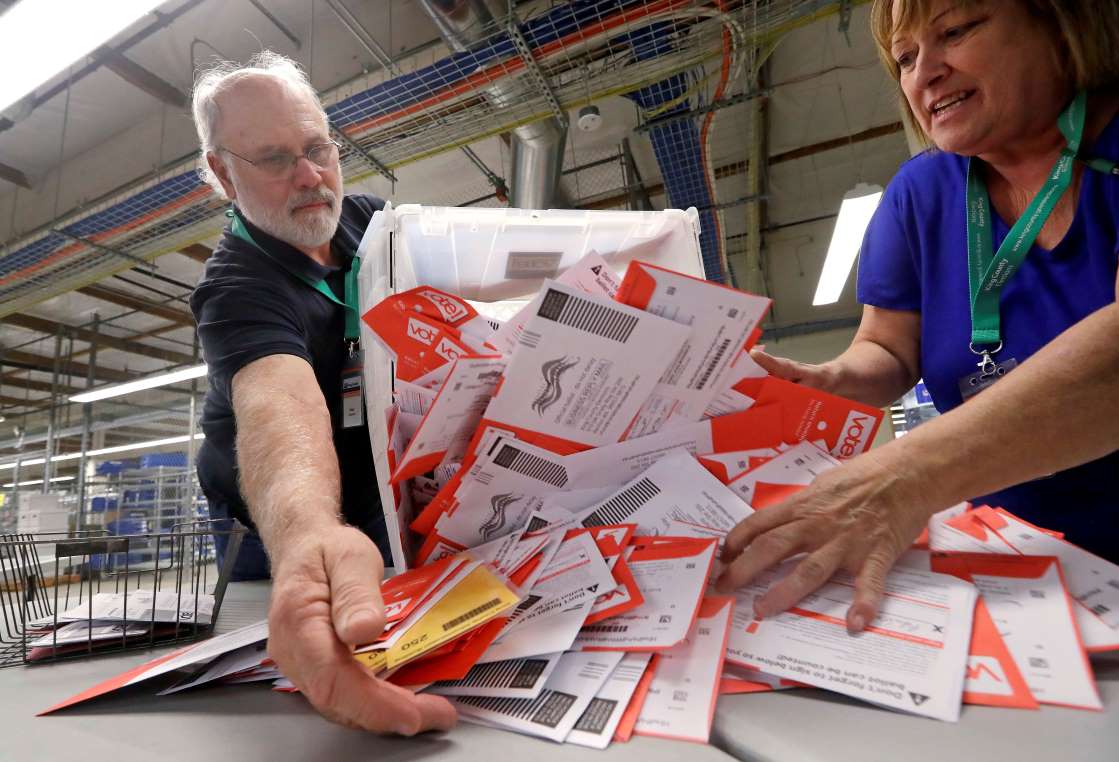 Election workers Mark Bezanson, left, and Julie Olson dump ballots collected earlier in the day from drop boxes onto a table for sorting at the King County Elections office, Monday, Nov. 5, 2018, in Renton, Wash. Voters in Washington all vote only by mail. (Photo: AP)

Politicians both blue and red are reminding voters that if they are in line to vote, polling stations will not close until they have gotten an opportunity to cast their ballot.

In results so far, 44 percent of voters approve of Trump’s job performance, while 55 percent disapprove.

And while the House races will be fought district by district, voters by 53-43 percent say they’d rather see the Democrats than the Republicans in control of the House after this election. 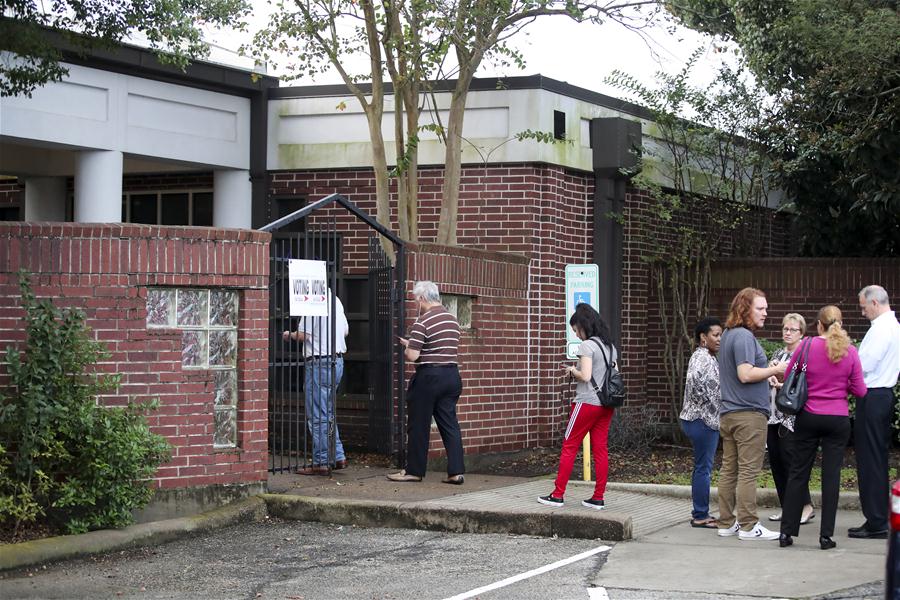 Lou Leon Guerrero was elected the first female governor of the U.S. territory of Guam on Tuesday.

The Democratic ticket of Leon Guerrero and Josh Tenorio as lieutenant governor reportedly defeated the Republican ticket by nearly 9,000 votes.

Guerrero and Tenorio got 50.7 percent of the vote from 67 precincts, while the Republican ticket got 26 percent and write-in votes accounted for 22 percent, according to KUAM News.

Leon Guerrero is the current president of the Bank of Guam.

A Florida polling place was put on lockdown for about 40 minutes after a man with a gun was reported in a nearby parking lot.

Palm Bay Police Lt. Steve Bland said passers-by getting into their cars on Tuesday saw the man sitting in his vehicle with a gun on his lap. They called 911 and police arrived as the man was driving out of the parking lot.

Bland said the man was in mid-eighties and did not make any threats. He says the gun wasn't loaded.

Bland said the lockdown was a precaution, and the man was taken for a mental health evaluation but he was not arrested.

Supervisor of Elections Lori Scott said voters were not diverted to another site because the incident was resolved quickly. 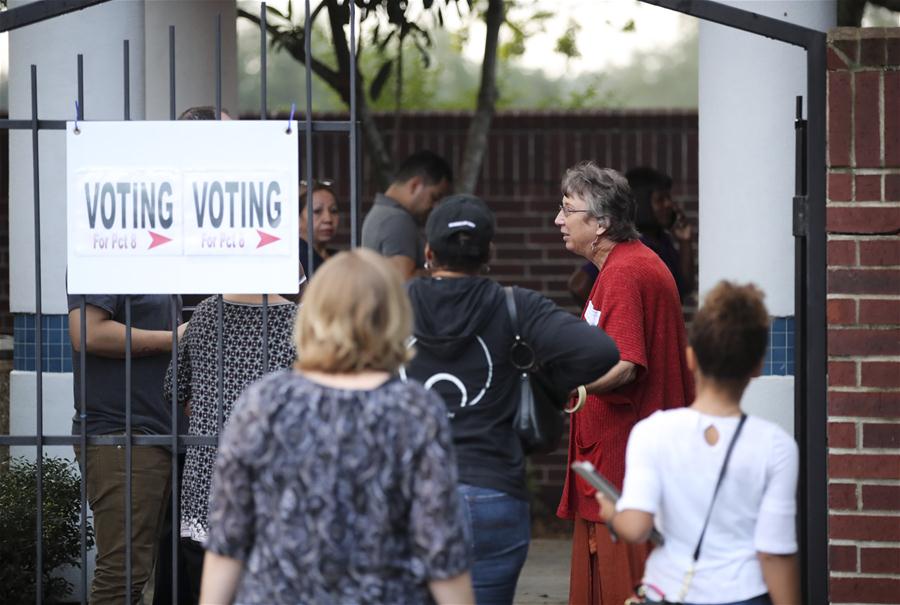 Voting in a Rhode Island community only accessible by ferry was interrupted briefly after the sole voting machine on the island malfunctioned.

The Rhode Island Board of Elections tweeted at about 9 a.m. Tuesday that the machine on Prudence Island "experienced a technical difficulty."

A new machine was ferried over and the board said the polling place is operating normally and all ballots have been counted.

Prudence Island in Narragansett Bay is part of the town of Portsmouth and has a population of about 200.

Rhode Islanders are voting in a three-way race for governor, and for congressional seats. 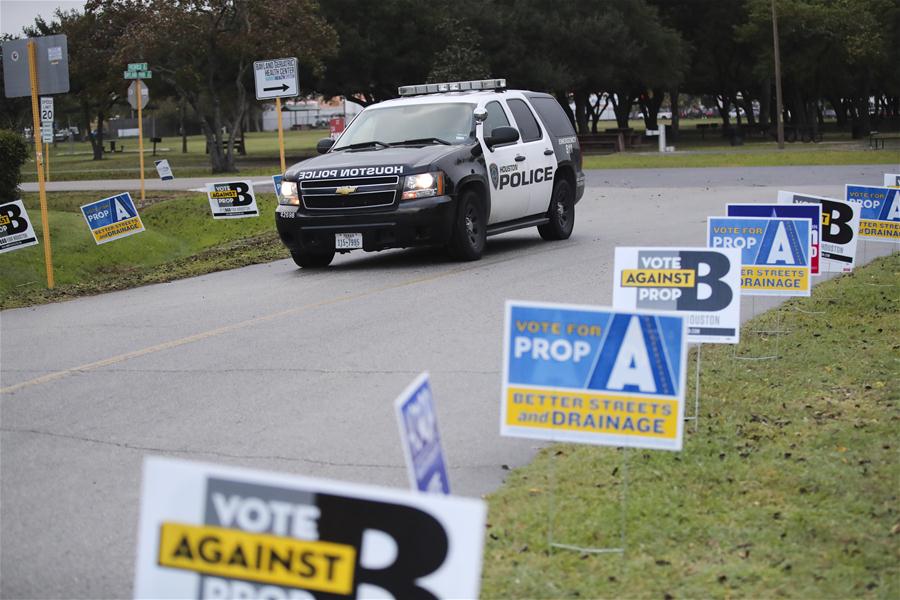 Federal and state officials have been working for nearly two years to shore up the nation's election infrastructure from cyberattacks by Russians or others seeking to disrupt the voting process.

It turns out that many of the problems are closer to home.

Officials have identified a number of problems during early voting, from machines that changed voter selections to registration forms tossed out because of clerical errors.

Election officials and voting rights groups fear that voter confidence in the results could be undermined if such problems become even more widespread on Election Day, as millions of Americans head to the polls to decide pivotal races for Congress and governor.