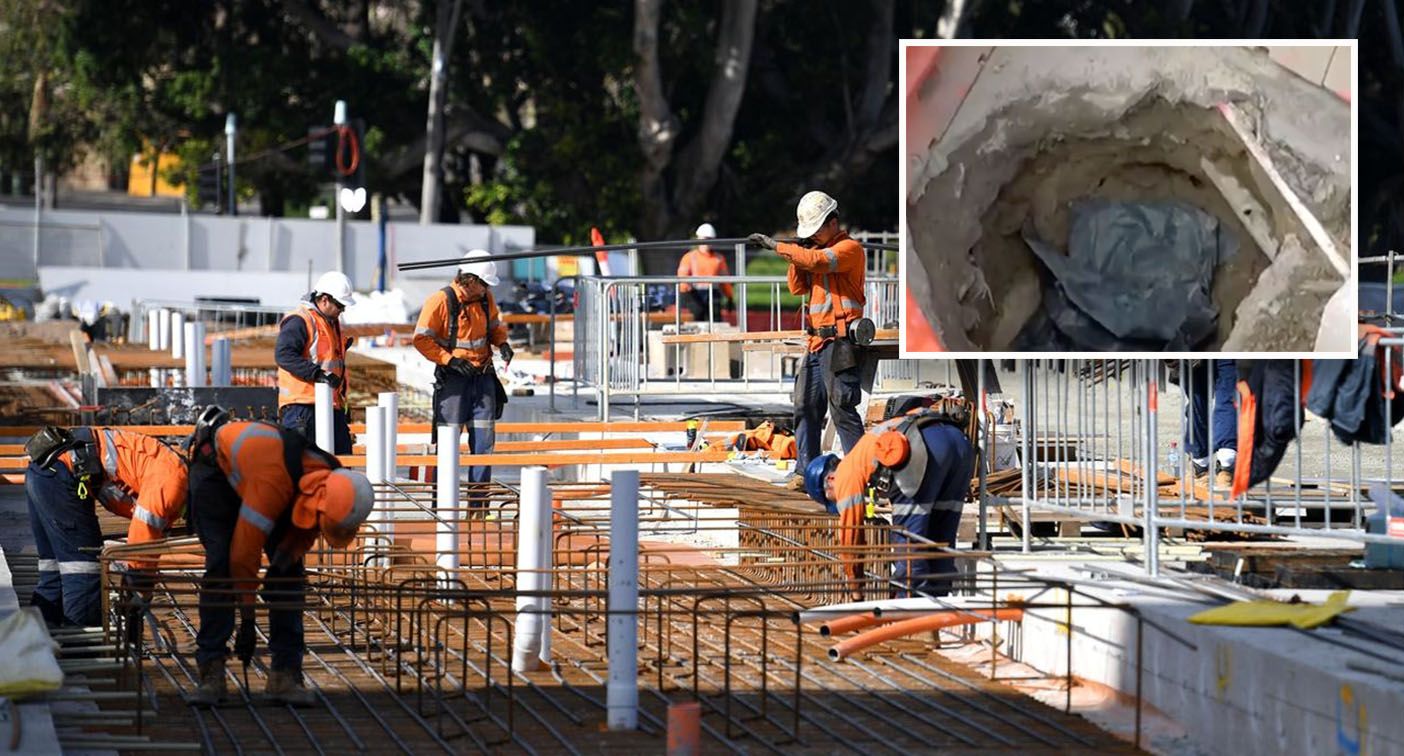 The discovery of human remains by workers outside of Central Station in Sydney has halted the city's already delayed light rail project.

Bones were uncovered during construction on Monday and sent to experts at the University of Sydney for examination, where it was determined that they were in fact human, although their exact age is yet to be determined.

According to local media, the remains appear to be quite old and it is therefore expected that they are a remnant from the old Devonshire Street cemetery which existed on the site until 1901 when it was closed to make way for the train station.

The cemetery was concentrated in 1820 so it is possible that the bones are as old as 200 years.

Most of the remains were moved from the area when the cemetery closed, however, some families who were too poor to afford a plot, buried their loved ones on the outskirts of the site meaning it is possible that a number of graves were missed.

Work in the area has been temporarily suspended until archeologists can make their assessment, another setback for a project which is already a year late in it's expected completion.