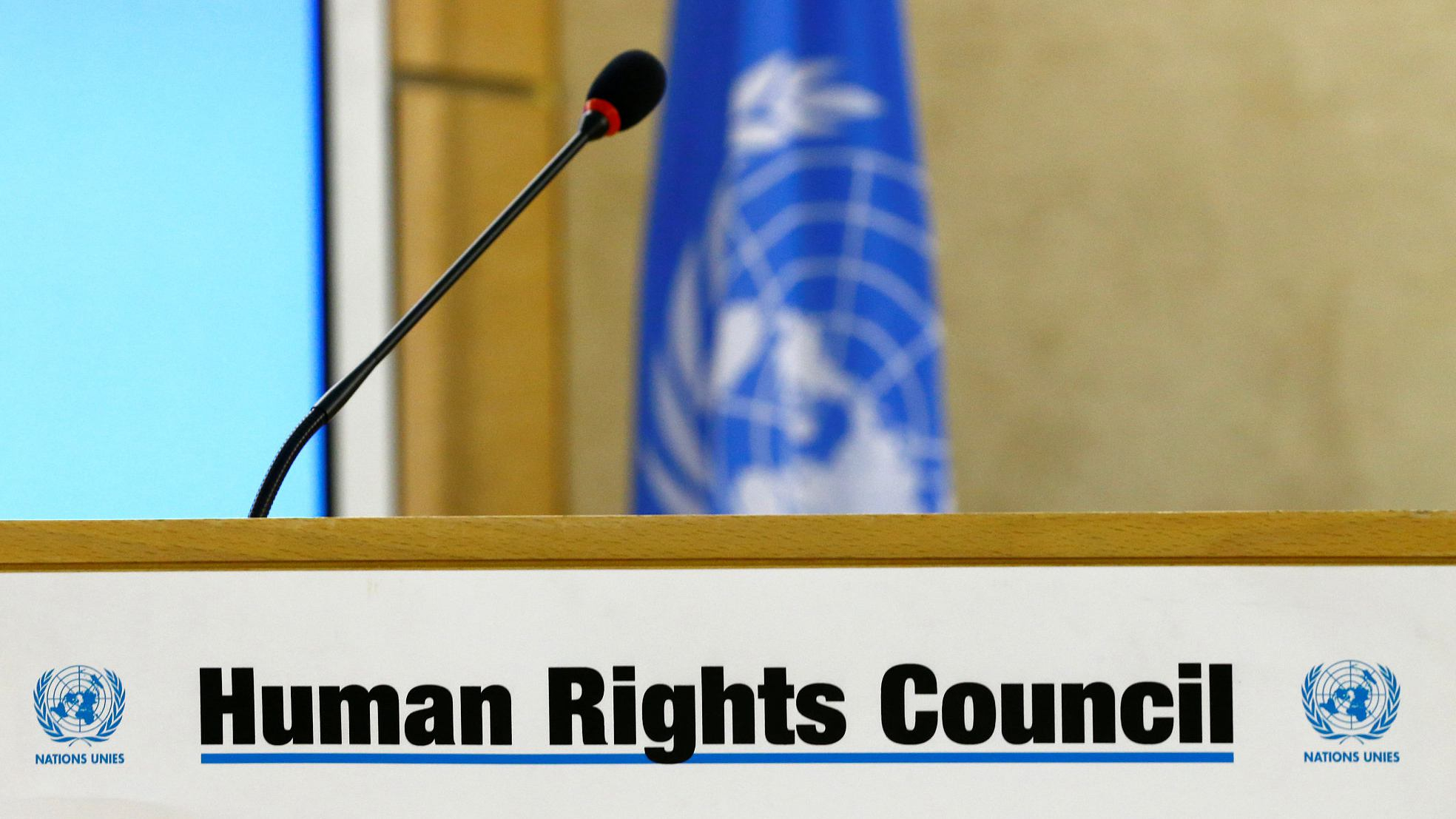 UNITED NATIONS, Oct. 12 (Xinhua) -- The elections for the United Nations Human Rights Council will be held in the UN General Assembly (UNGA) Hall on Tuesday, according to Brenden Varma, spokesman for the UNGA president.

"These are the first elections of the 75th session (of the UNGA), and the first to be held in this manner by the General Assembly," Varma said Monday at the regular briefing.

"The elections are done by regional group, and currently, for most of them, the number of candidates equal the number of open slots. In other words, there are clean slates. The only exception is the Asia Pacific Group where five member states are running for four seats," he added.

"The five countries running are: China, Nepal, Pakistan, Saudi Arabia and Uzbekistan," according to the spokesman.

The Human Rights Council is an inter-governmental body within the UN system made up of 47 states responsible for the promotion and protection of all human rights around the globe. It has the ability to discuss all thematic human rights issues and situations that require its attention throughout the year. It meets at the UN Office at Geneva.

The term of each seat is three years, and no member may occupy a seat for more than two consecutive terms. The seats are distributed among the UN's regional groups as follows: 13 for Africa, 13 for Asia, six for Eastern Europe, eight for Latin America and the Caribbean, and seven for the Western European and Others Group.