UNITED NATIONS, Jan. 16 (Xinhua) -- The humanitarian situation in Yemen remains fragile despite improvements in many aspects in the war-torn country over the past year, said a senior UN official on Thursday. 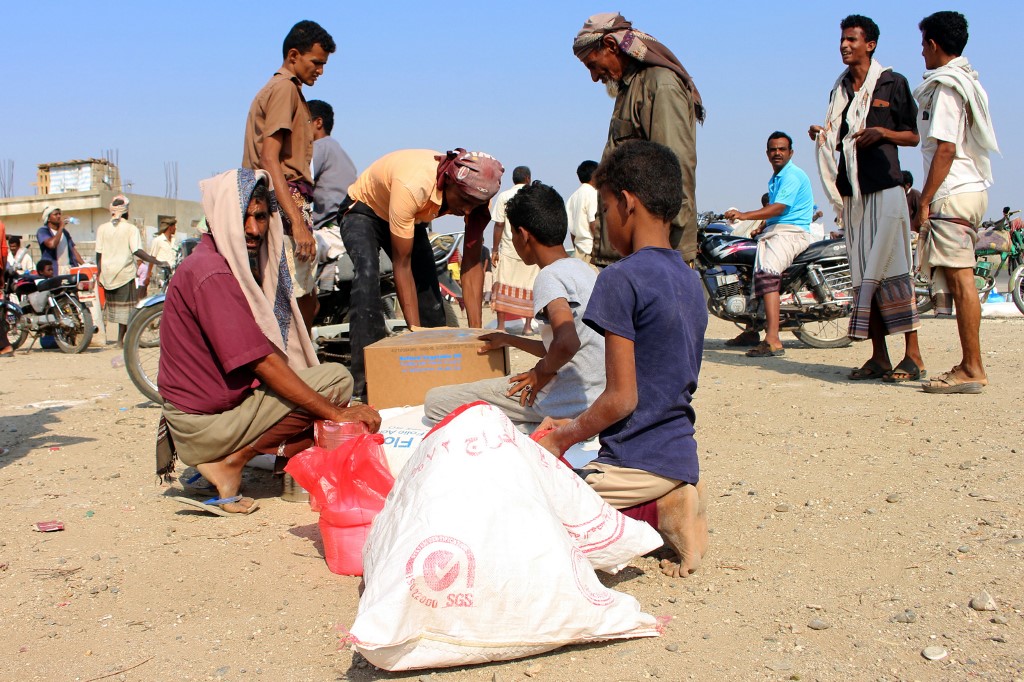 Yemen is still a very dangerous place although civilian casualties have dropped since the government and the Houthi rebels reached the Stockholm Agreement in December 2018, said Ramesh Rajasingham, director of the Coordination Division of the UN Office for the Coordination of Humanitarian Affairs.

Civilian casualties in 2019 were about 35 percent lower than the previous year, and civilian fatalities were down by almost half, Rajasingham told the Security Council via a video link from Geneva.

In recent weeks, however, hostilities flare again along several front lines, he noted. "Although clashes have been mostly contained, we continue to see mass-casualty incidents across the country."

On Dec. 25, a market in Saada in the northwest was attacked for the third time in a month, killing at least eight civilians. Eighty-nine civilians have been killed or wounded in attacks at this same market since November 2019, he said.

"Every day, we receive reports of civilians killed or injured when shells land on their homes, snipers fire on their communities, or landmines or other munitions explode. These smaller-scale incidents occur in a constant stream and receive less attention than they should."

"It is unacceptable that civilians should so disproportionately bear the brunt of this conflict. At all times, the parties must uphold their obligations under international humanitarian law to avoid harm to civilians and civilian infrastructure."

The best way to end such harm, he said, is to build on the current de-escalation measures and to move as quickly as possible to a nationwide cease-fire.

Impediment to humanitarian access remains a serious problem, he said.

Access constraints are affecting 6.7 million people who need assistance across the country. This figure has never been so high, he said.

Many humanitarian staff are harassed and threatened. Others are arbitrarily detained or unable to move freely, sometimes for extended periods. Humanitarian premises have been forcibly entered. Missions continue to be delayed or canceled, which means people don't receive the help they need on time.

Humanitarians have also been directly targeted in violence. Over several days in late December, the premises of four international humanitarian organizations in Dhale in the southwest were attacked with rocket-propelled grenades. As a result, 14 organizations suspended programs that would have benefited 217,000 people in the area.

"With a rapidly depreciating rial and disrupted salary payments, we are again seeing some of the key conditions that brought Yemen to the brink of famine a year ago. We must not let that happen again."

With foreign currency reserves running very low, the first step is to establish a regular program of foreign exchange injections. This would help bring the exchange rate down and make it easier for people to afford what they need to survive, said Rajasingham.

Fortunately, commercial food imports have remained stable, and fuel imports have recovered since severe shortages in the north in September and October.

Because Yemen has to import nearly everything, maintaining adequate commercial import flows is crucial to ensure people can access the goods they need to survive, he said.

Despite all the challenges, the United Nations is able to deliver the world's largest aid program in Yemen. The World Food Programme and its partners are providing food assistance to more than 12 million people every month across the country, he said.