Over 500 people at Australia's Sydney Opera House were forced to evacuate the area Tuesday due to a major gas leak. 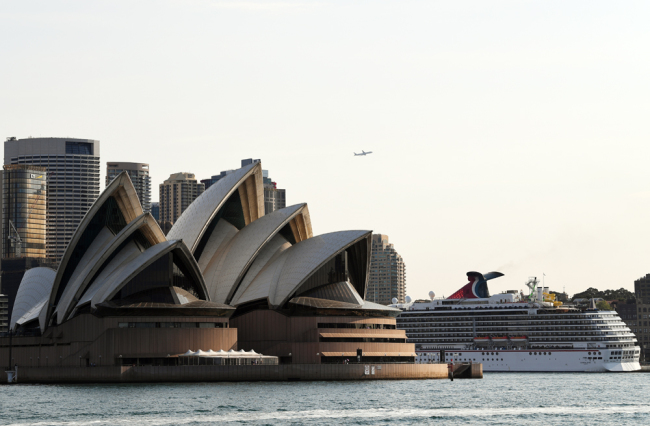 A cruise ship leaves the harbour next to the Opera House in Sydney on September 22, 2017. (File photo: AFP)

With a 100-meter exclusion zone set up by fire crew at around 3:00 p.m. local time, a Fire and Rescue New South Wales State spokesman told the Australian Associated Press that the leak was caused when an earth-moving excavator doing construction at the venue accidentally took out a "low pressure gas line."

All adjourning restaurants and businesses at the site have also cleared out, as a strong gas smell lingers over the famous tourist hotspot.

While there have been no reports of any injuries, authorities are continuing to monitor the situation as workers try to repair the gas line.