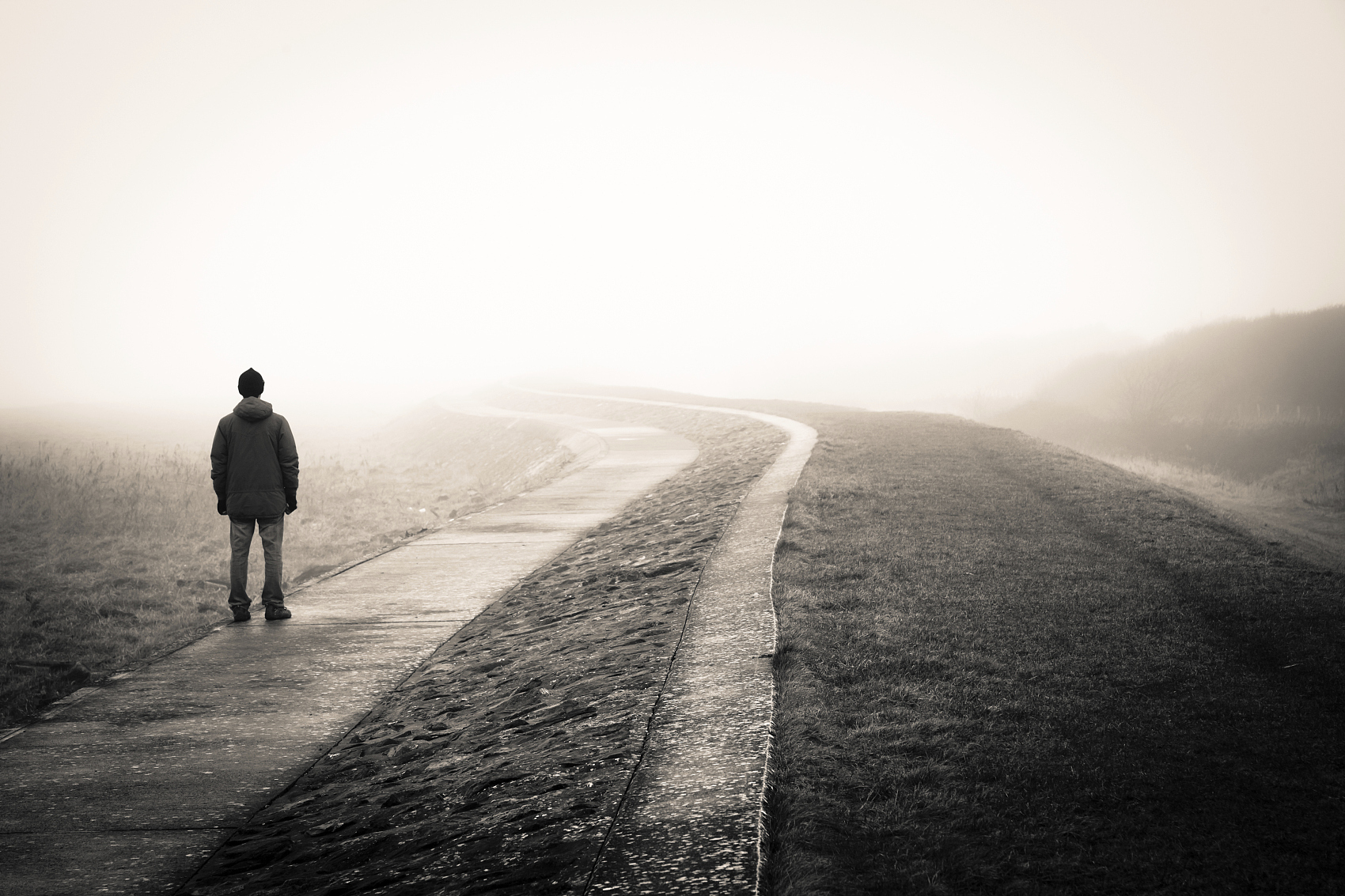 Tens of thousands of foreign migrants who are supposed to report to British authorities have gone missing in the country, The Times newspaper reported on Novermber 3, citing information from the immigration watchdog.
Among the absconders are 750 foreign offenders who should be presenting themselves regularly at British Home Office centers or police stations across Britain.
Overall, 80,000 people are reporting routinely, and 55,000 have been declared absconders, a cumulative total that has built up over a period of time, the newspaper noted. "It is not known if they are still in the UK."
David Bolt, the independent chief inspector of borders and immigration, said that no action was taken to trace offenders after their release from prison until they had failed to report on three consecutive occasions.
In two cases, migrants failed to show up 13 and 19 times.
Bolt said that there was "little evidence that effective action was being taken to locate the vast bulk of absconders".
Bolt has compiled two reports to look at British Home Office's management of foreign criminals and the reporting system for asylum seekers or illegal immigrants. He lamented the efforts of the authorities, saying that the system was being "hampered by poor communication and coordination within Home Office".
Figures show that about a third of deportations fail, with attempt frustrated by last-minute legal challenges, the newspaper said, adding that from 2014-15 to 2016-17, of the 24,000 planned removals, only 16,000 left.