The special event was named “Pray for Wuhan and Pray for China.” The event was held at the Protestant church building GMIM of Galilee in Manado.

Hundreds of Manado residents attended the event. They solemnly prayed for Wuhan and Chinese communities to be healed and strong against the outbreak.

The event was led by Priest Yudi Tunari M Ted, chairman of the Inter Church Consultative Board of Manado City and chairman of BPMJ GMIM Galilee, Teling.

"We provide support for the Chinese and Wuhan communities as we consider China to be our brother and sister," said Merry Karouwan, chairman of Manado Travel Agency.

Since 2016, Manado has become a favorite tourist destination of Chinese people. There are normally direct flights from several cities in China to Manado. 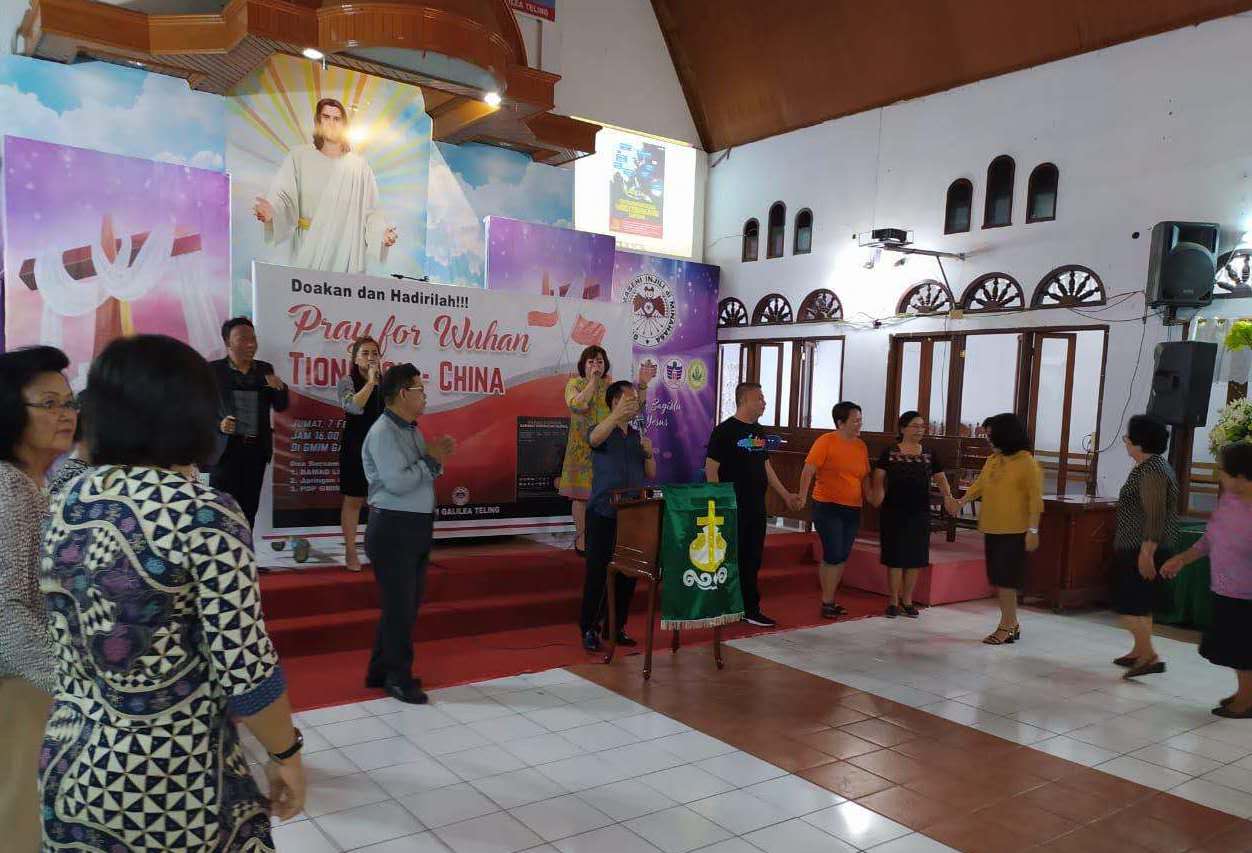