WORLD Hundreds of migrants picked up between Libya and Italy

Hundreds of migrants picked up between Libya and Italy 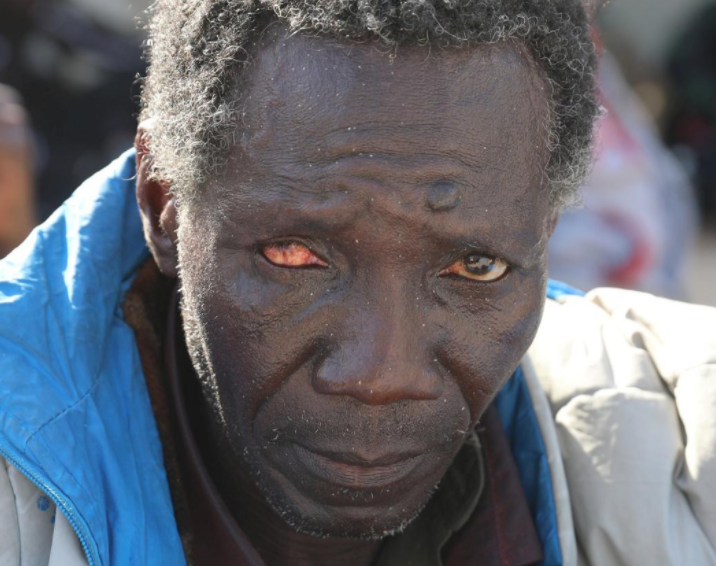 Libya’s coastguard and an international charity ship picked up several hundred migrants on Saturday as smugglers trying to take advantage of calm seas launched a flurry of boats towards Italy.Libyan coastguard vessels intercepted two of the migrant boats, the first an inflatable dinghy that had broken down with 125 people on board off Zawiya, just west of the capital, Tripoli, said Ayoub Qassem, a coastguard spokesman.The second boat was turned back off Garabulli, east of Tripoli, and had 112 people on board.

One boat with 110 migrants on board made it as far as a rescue ship operated by Doctors Without Borders (MSF) operating about 21 miles from the coast west of Tripoli, which was preparing to deliver the migrants to Italy.

More than half the migrants on that boat were Nigerians, with the rest from other sub-Saharan African countries as well as two Palestinians.

Meanwhile the coastguard in Zuwara, a former Libyan smuggling hub west of Zawiya, said they had foiled a departure during the night and arrested some migrants whilst others had escaped with smugglers.

The coastguard posted pictures of detained sub-Saharan African migrants sitting in an inflatable rubber boat on the beach in the dark.

Libya is the main departure point for migrants attempting to reach Europe by sea. More than 600,000 migrants have crossed the central Mediterranean to Italy over the past four years as people smugglers took advantage of a security vacuum in Libya.

Since last summer the rate of departures dropped significantly after smugglers in the Libyan town of Sabratha struck a deal with the Tripoli government to halt their activities and were then pushed out of the town by rival armed groups.Libya’s EU-backed coastguard has also stepped up interceptions, often cutting migrant boats off before they can reach international vessels that would bring them to Europe.