BUDAPEST, Oct. 13 (Xinhua) - Hungarian Minister of Foreign Affairs and Trade Peter Szijjarto introduced a total ban on smoking on the premises of not only the ministry and its buildings but also in all of the Hungarian embassies around the world, according to official sources here on Saturday. 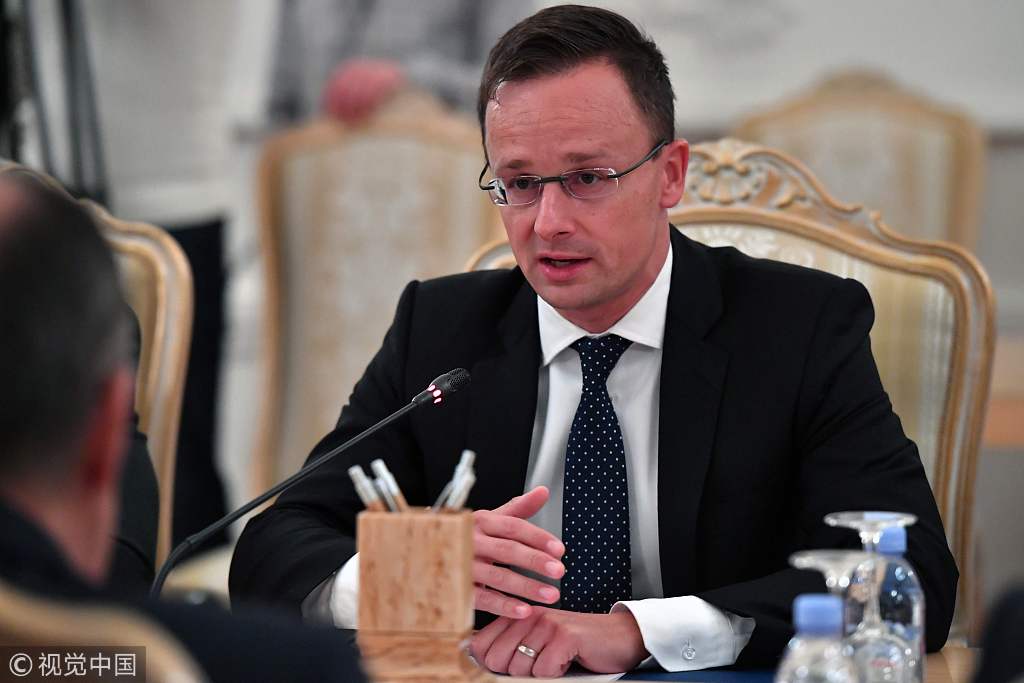 "Smoking is henceforth prohibited in all of the locals of the Ministry of Foreign Affairs and Trade," the Hungarian official journal announced. "The ban concerns all of the real estates falling under the management of the ministry, may it be owned or rented, in Hungary or abroad, such as embassies," the journal added.

The directive does not stipulate how often employees can have a break to smoke their cigarettes. All kinds of advertising smoking have been banned in Hungary since 2002.

In Hungary, it is forbidden to smoke in public transport vehicles or on playgrounds. It is not allowed to smoke in bus-, trolley- and tram stations in Budapest, the capital, as well as in metro stations.