Several thousand Hungarians protested in Budapest on Saturday against what organizers said was an unfair election system that gave Prime Minister Viktor Orban another landslide victory at the polls after a “hate campaign” against immigrants. 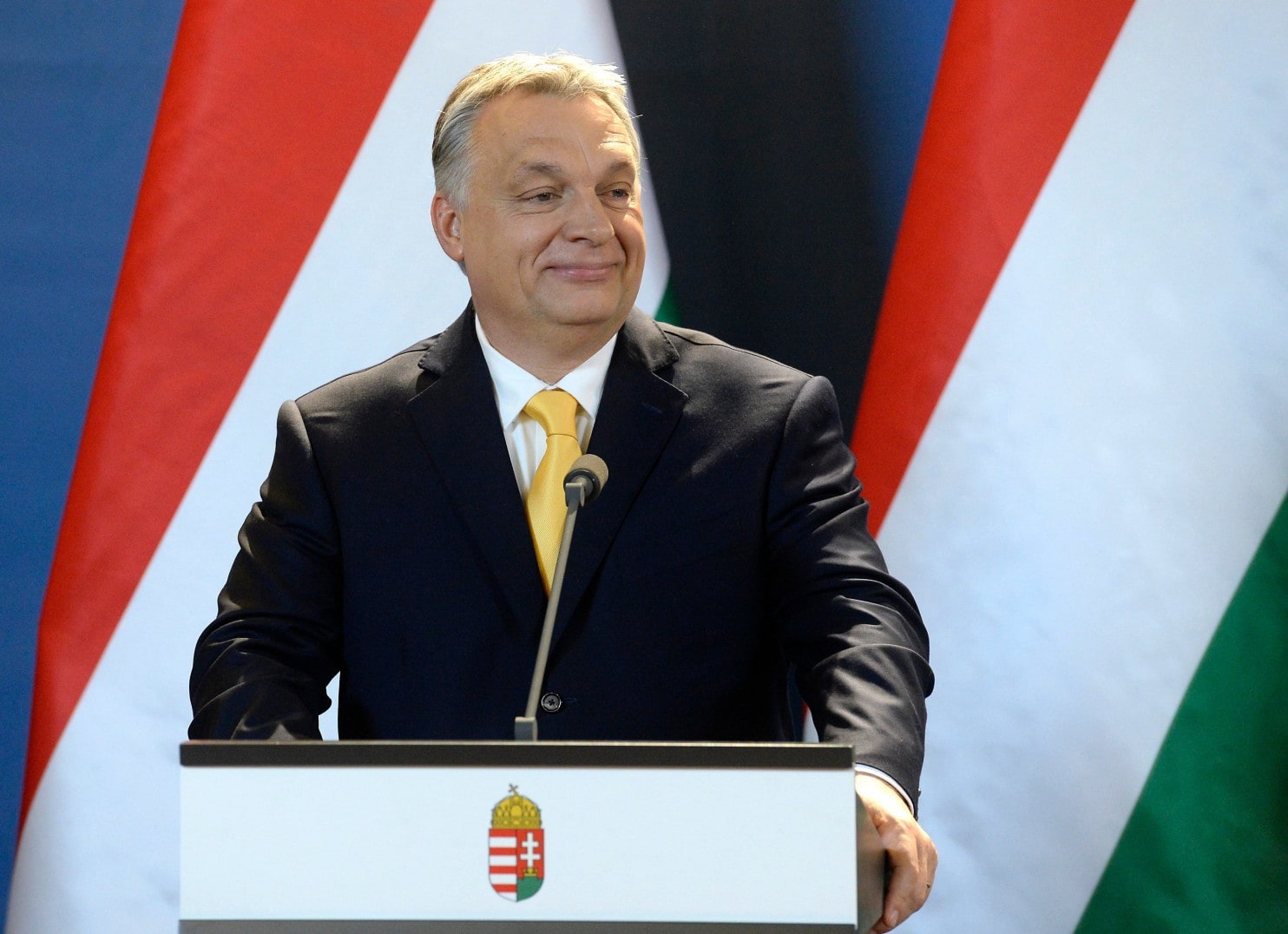 Orban won a third straight term in power in Sunday elections after his anti-immigration campaign message secured a strong majority for his ruling Fidesz party in parliament, granting him two-thirds of seats based on preliminary results.

In a Facebook post before the rally, organizers have called for a recount of ballots, a free media, a new election law, as well as more efficient co-operation among opposition parties instead of the bickering seen in the run-up to the vote.

The demonstrators, many of whom carried Hungary’s tricolor national flag, were to march from Budapest’s Opera House to Parliament near the Danube River.