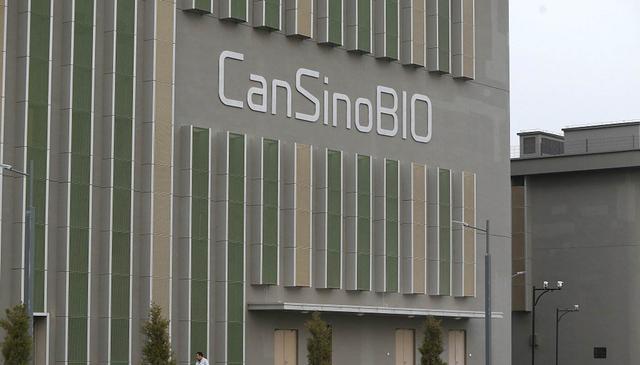 Apart from the CanSino vaccine, the National Institute of Pharmacy and Nutrition has also approved the import of CoviShield, the Indian version of the AstraZeneca vaccine, Muller told a press conference.

"We will search the four corners of the world to have enough vaccines in the country," she said.

The Hungarian government has been enriching its inoculation program with multiple vaccines in the fight against a third wave of the pandemic. So far, it has gained access to vaccines from five producers worldwide, including China's Sinopharm vaccine.

The use of Russian and Chinese vaccines greatly contributed to the acceleration of the Hungarian vaccine program, according to Hungarian Minister of Foreign Affairs and Trade Peter Szijjarto.

"Vaccine is not a question of ideology for us, it is a matter of saving lives, and if we had not contracted Chinese and Russian vaccines, we could not have saved the health and lives of so many Hungarians," the minister said in a recent interview with Russia Today (RT) TV network.

Hungary, the first European Union member state to purchase a Chinese vaccine and authorize its use, started to administer the Sinopharm vaccine on Feb. 24.