Hungary's foreign minister on Monday attacked Finland, which holds the EU's rotating presidency, for failing to achieve the further enlargement of the bloc with the entry of Western Balkan countries. 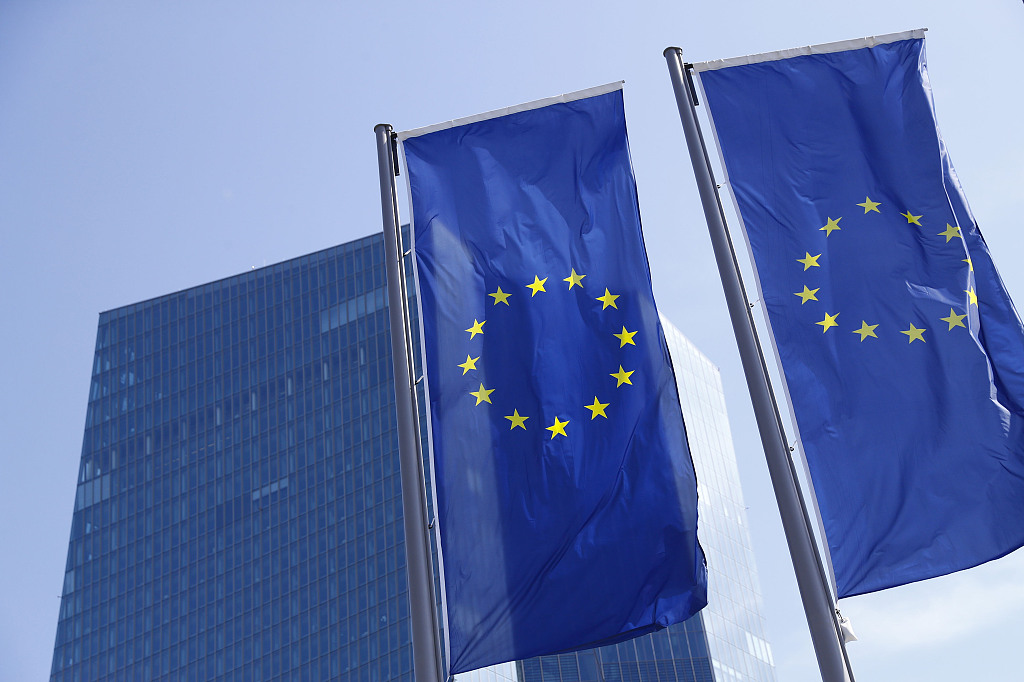 Finland, as EU president, was responsible for a "huge failure" on enlargement, Peter Szijjarto said after a meeting with his Czech, Polish and Slovak counterparts in Prague.

"They are the first presidency which was unable to open one single (negotiating) chapter with any of the candidates -- it hasn't ever happened before," said Szijjarto said.

At a summit in October, EU powerhouse France sparked anger when it blocked the start of enlargement talks with North Macedonia and Albania.

Talks with both countries had been championed by Germany and were broadly supported by the EU Commission and other members.

"We find that postponing enlargement and putting obstacles in the way of enlargement is a policy which goes totally against the European interests," said Szijjarto.

"Montenegro has only one chapter to go but the Finnish presidency was unable to open it," he added.

Hungary's representative in the new European Commission holds the enlargement and neighbourhood portfolio. Szijjarto said enlargement was "in good hands" with Oliver Varhelyi.

"As central European countries living in the neighbourhood, we understand a little bit better than other members of the EU how important it is for the EU from the economic, political, strategic and security perspective to go forward with enlargement," he added.