Hungary's Prime Minister Viktor Orban has written a letter to the leader of the European People's Party group announcing the withdrawal of his Fidesz party. The move follows a vote among EPP members on changing rules that would pave the way for Fidesz to be expelled from the parliamentary group. 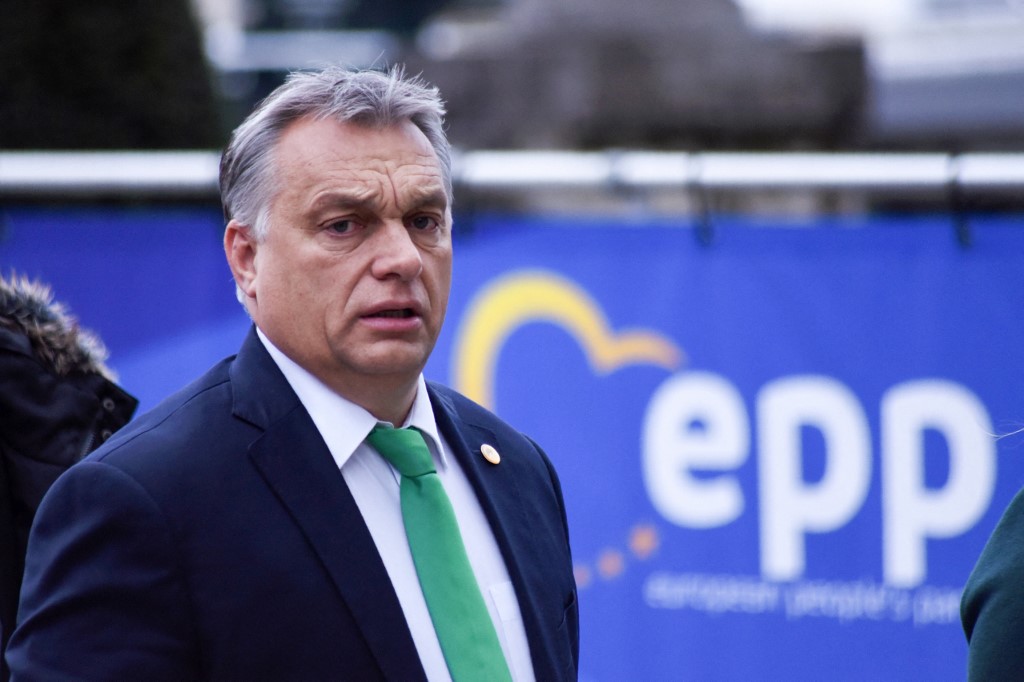 The EPP is the main center-right political group in the European Parliament and by far the largest bloc. It will retain its majority despite the departure of Hungary's 12 Fidesz MEPs. The alliance includes German Chancellor Angela Merkel's CDU party and former European Council President Donald Tusk's Civic Platform party from Poland.

The EPP has been arguing for years about expelling Fidesz amid criticism that the Hungarian party undermines rule of law and engages in anti-Brussels rhetoric.

In his letter to EPP group chairman Manfred Weber, Orban wrote "The amendments to the rules of the EPP Group are clearly a hostile move against Fidesz and our voters." Orban labeled the decision "anti-democratic" and "disappointing."

Eighty-four percent of EPP members voted in favor of the amendments. The vote paves the way to suspend or expel entire parties from the EPP parliamentary group, not just individual members. It also allows for a simple majority to approve such decisions. Orban said the new rules were "tailor-made to punish Fidesz."

Fidesz has been suspended from the EPP since 2019 but its members of parliament remained active in the bloc. The Hungarian party has frequently clashed with other groups in the conservative alliance over issues including immigration and rule of law.

Hungary has been accused of rolling back democratic standards, which its Fidesz government denies. Fidesz is now likely to join a different faction of the European Parliament representing political groups further to the right of the EPP.