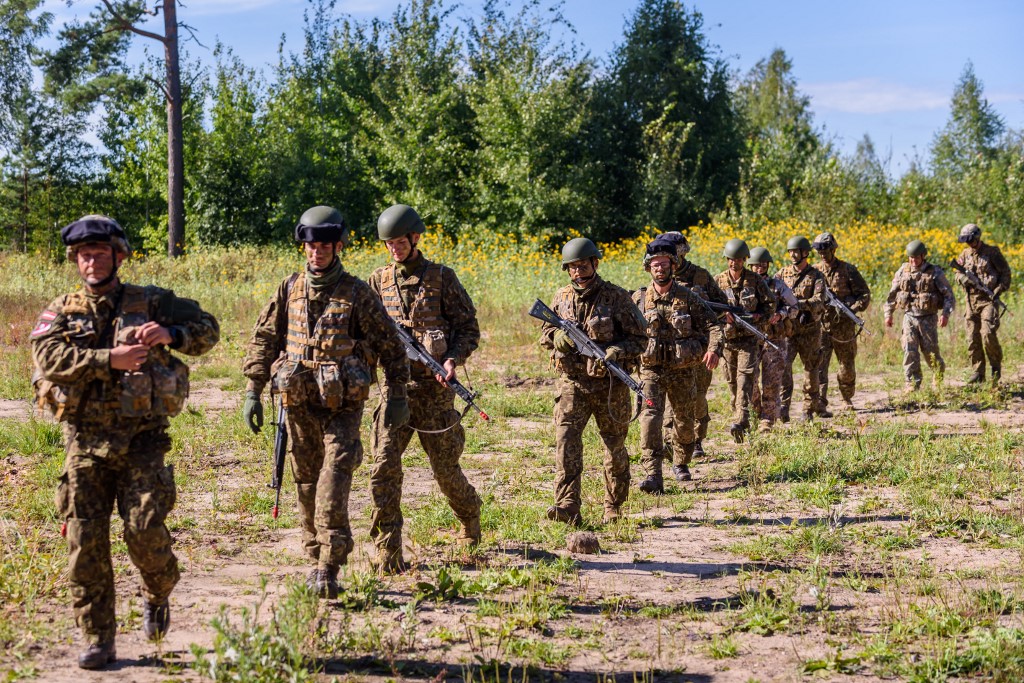 BUDAPEST, Oct. 17 (Xinhua) -- Hungary was the only European Union (EU) member state not to back the proposal for the European Union (EU) to start a training mission for Ukrainian military personnel, the country's Minister of Foreign Affairs and Trade Peter Szijjarto said on Monday.

"Hungary chose the option of a constructive abstention, meaning it did not hinder it, but it did not support it either," Szijjarto said in a video message on social media following a meeting of the EU Foreign Affairs Council in Luxembourg.

"Anything leading to escalation is not something we think is a good idea," he added.

Szijjarto made the announcement at a press conference after the member states' ministers decided to formally establish a Military Assistance Mission (EUMAM) to support the Ukrainian Armed Forces.

"We do not participate in this training mission, obviously we do not send training personnel, and we do not contribute to the costs of the operation with financial resources either," he said.

The new initiative will be headquartered in Germany and Poland.

Whether shipments or troops linked to the mission will be allowed to transit Hungary's territory will always be decided on a case-by-case basis, Szijjarto said.

Hungary is a member of the North Atlantic Treaty Organization (NATO) but has refused to send arms to Ukraine and has also denied permission to NATO troops and weapons to transit the country en route to Ukraine.