A search operation has been launched for a missing rescue team as severe flooding and landslides battered central Vietnam, authorities said on Wednesday, as the country braced for further heavy rain. 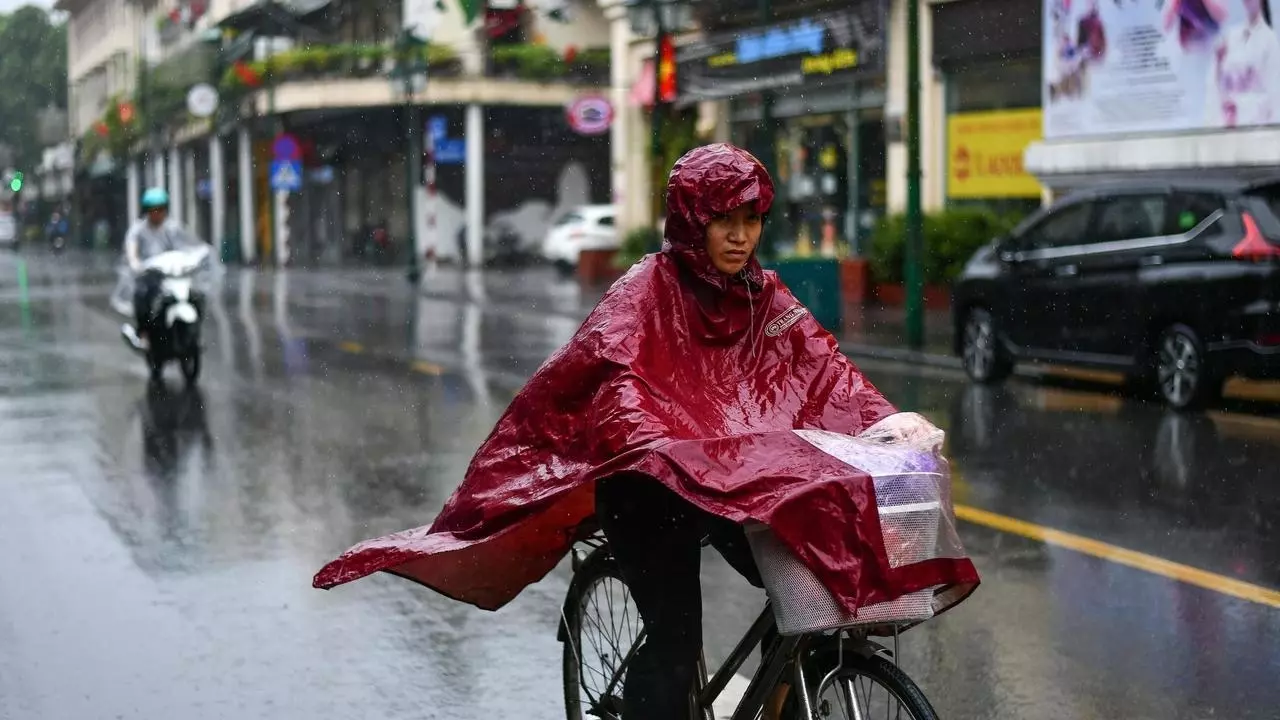 More rain was forecast for the coming days. (Photo: AFP)

Close to a million people have been impacted by heavy downpours and rising waters since mid last week, with more than 200,000 homes flooded, according to the International Federation of Red Cross and Red Crescent Societies (IFRC).

The missing include a team of soldiers and officials who had tried to find plant workers who disappeared days ago.

Images on state media showed helicopters and hundreds of soldiers struggling to access the site through thick mud and fallen trees.

Elsewhere across the central region, villages and rice fields were submerged, with relief workers resorting to makeshift boats and canoes to deliver food and bottled water to those stuck in flooded homes.

North central Vietnam was also hit by severe weather on Wednesday as Storm Nangka made landfall.

Forecasters said it could bring further rain in the coming days, while warning another storm was expected to form and make impact this weekend.

The IFRC said it had "grave fears" that the deadly floods would worsen as more rain was dumped on hard hit communities.

"These floods are a double whammy making it even tougher for millions of people already grappling with the economic fall-out of COVID-19 that has destroyed incomes and livelihoods," said IFRC's Hung Ha Nguyen.

Vietnam is prone to natural disasters and is often affected by more than a dozen storms each year, regularly bringing flooding and landslides.

More then 130 people were reported dead or missing due to natural disasters in the country last year, the General Statistics Office said.