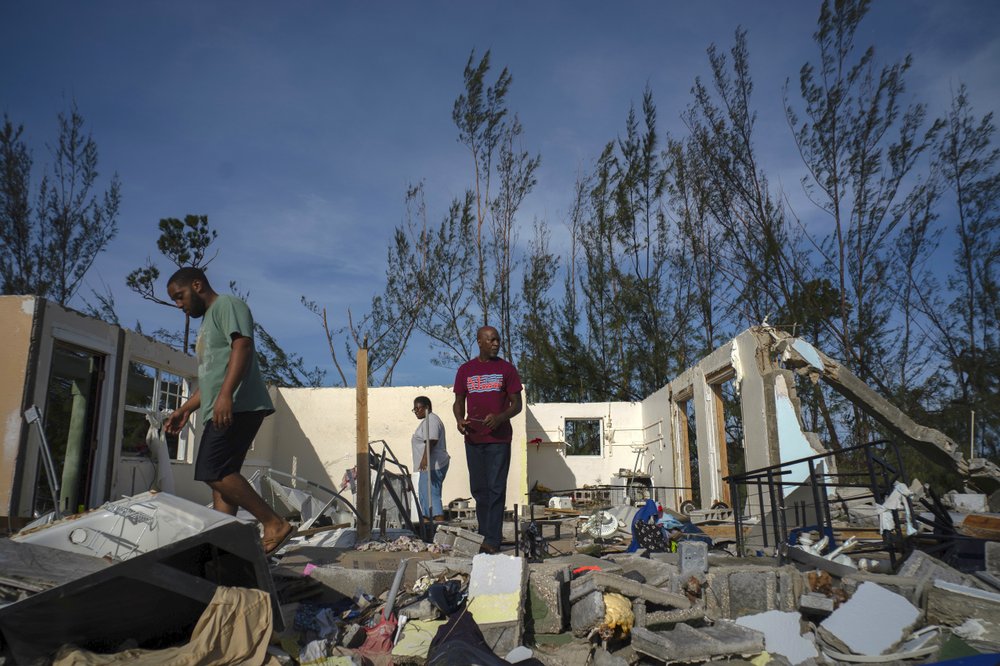 The deaths were confirmed on the Abaco islands in northern Bahamas and the number was expected to rise further, Minnis told reporters in Bahamas.

Minnis also said that more police and defense forces were deployed, warning looters would be prosecuted according to law.

The dangerous Category 4 hurricane hit the collection of islands in Bahamas on Sunday, and then strengthened to a Category 5 one as it lashed the Carribean island country and caused widespread devastation during its two-day mauling.

The Bahamian government sent hundreds of police and marines, along with medical workers, to search and rescue the hurricane victims.

Minnis said on Monday that his country lacked the ability to defend itself against extreme weather events like Hurricane Dorian, and many Bahamians were in need of help.

He thanked the international community for its response and assistance.

Hurricane Dorian currently has moved north to U.S. shores after it battered the Bahamas for nearly two days.