Hurricane Delta leaves half a million in US Louisiana without power 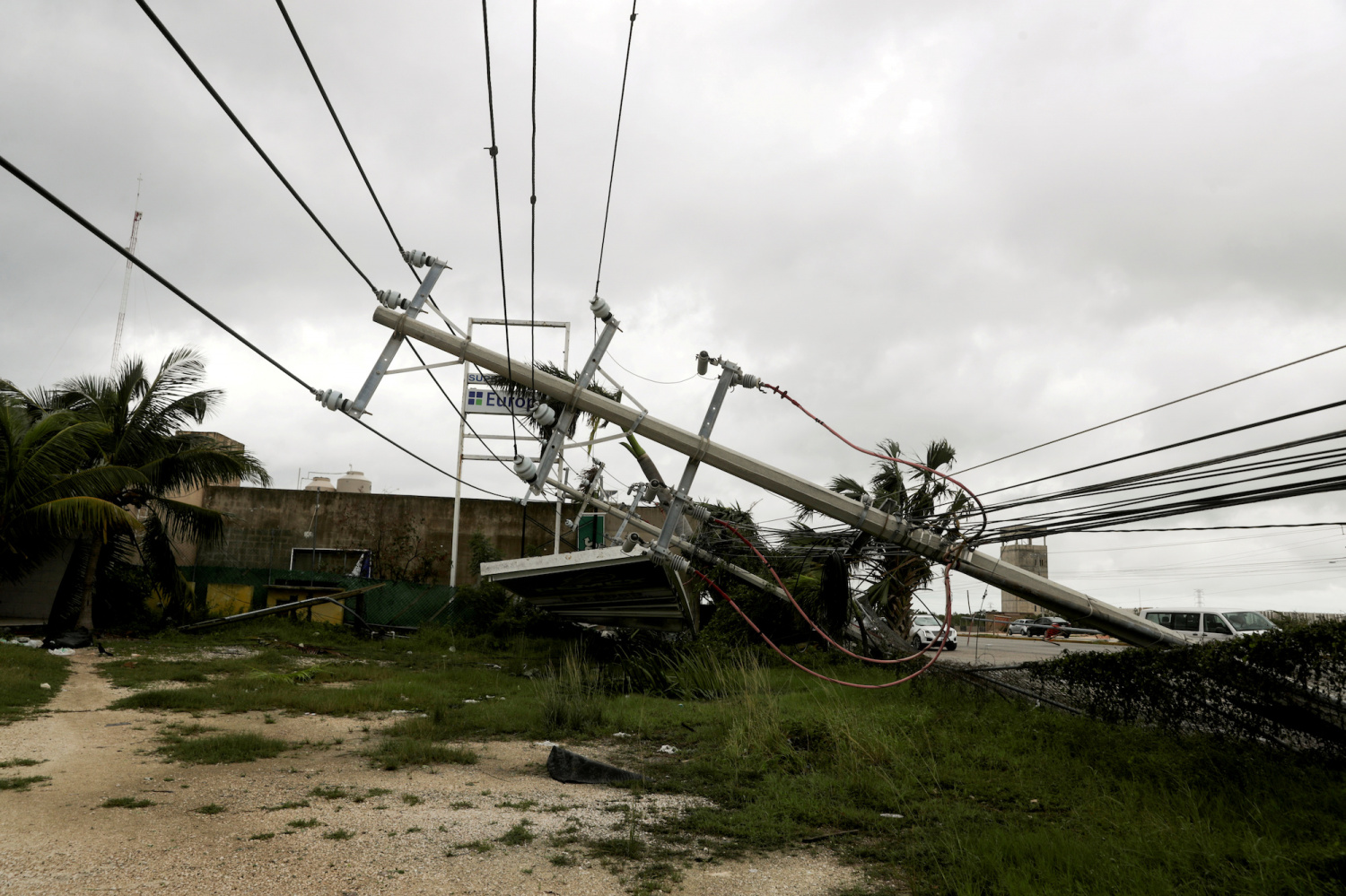 HOUSTON, Oct. 10 (Xinhua) -- Nearly half a million people in the U.S. state of Louisiana were out of power on Saturday due to the impact of Hurricane Delta which made landfall Friday evening on the Gulf Coast.

Local media quoted Entergy and DEMCO, the two largest energy providers in the state of Louisiana, as saying that more than 450,000 outages statewide were reported.

According to the report, Baton Rouge, the state capital of Louisiana, had the most outages with 64,000 Entergy customers and 36,000 DEMCO customers in the dark.

Hurricane Delta slammed ashore on Louisiana's southwest coast Friday evening as a Category 2 hurricane with winds of 160 kilometers per hour.