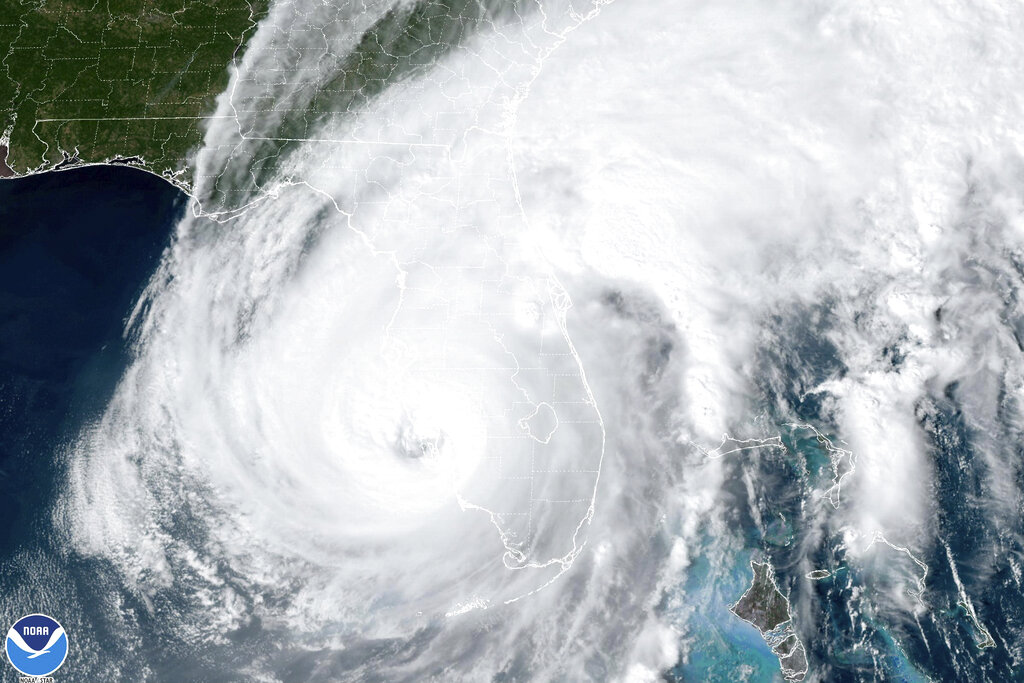 Hurricane Ian slammed into the coast of southwest Florida as a monster Category 4 storm on Wednesday bringing "catastrophic" storm surges, wind and flooding as officials readied a huge emergency response.

The US Border Patrol said 20 migrants were missing after their boat sank, with four Cubans swimming to shore in the Florida Keys islands and three rescued at sea by the coast guard.

The National Hurricane Center (NHC) said the eye of the "extremely dangerous" hurricane made landfall just after 3:00 pm (1900 GMT) on the barrier island of Cayo Costa, west of the city of Fort Myers.

Some neighborhoods in Fort Myers, which has a population of more than 80,000, resembled lakes.

The NHC said Ian was packing maximum sustained winds of 150 miles (240 kilometers) per hour when it landed, "battering the Florida peninsula with catastrophic" conditions. 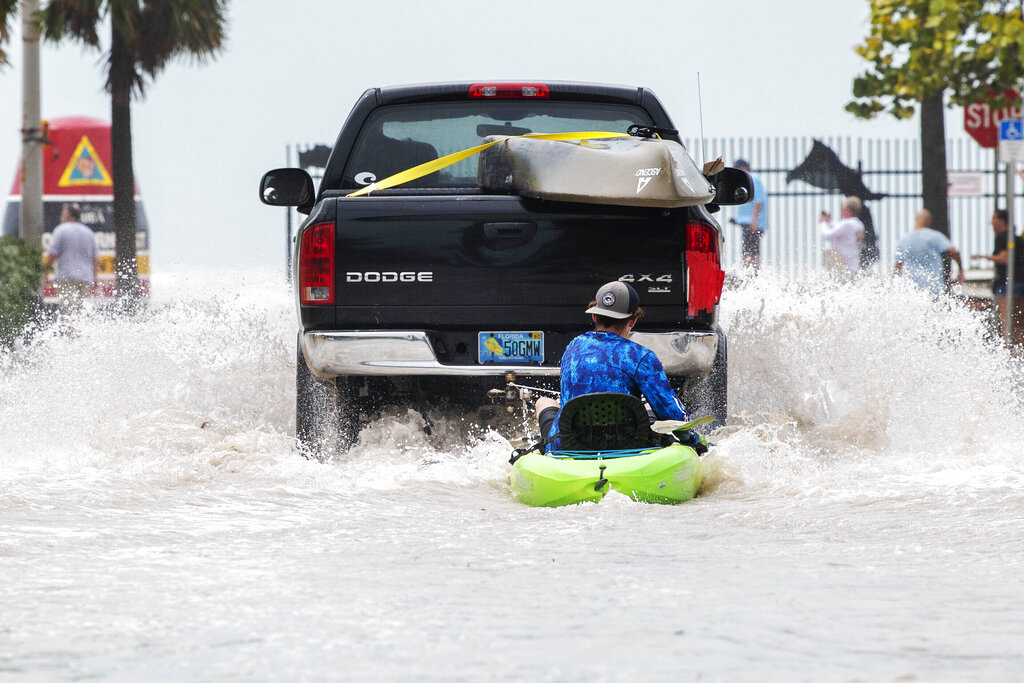 A truck pulls a man on a kayak on a low-lying road after flooding in the aftermath of Hurricane Ian, in Key West, Fla., Wednesday afternoon, Sept. 28, 2022. (Photo: AP)

Florida's Governor Ron DeSantis said that there were more than 1.1 million reported power outages in the state and that the figure is expected to grow.

In the three counties where the hurricane first hit, almost all power was down.

Ian is set to impact several million people across Florida and in the southeastern states of Georgia and South Carolina.

As hurricane conditions spread, forecasters warned of a once-in-a-generation calamity.

"This is going to be a storm we talk about for many years to come," said National Weather Service director Ken Graham. "It's a historic event."