Waves up to 22 meters (72 feet) high and hurricane wind gusts over 200 kilometers mph (124 mph) are forecast for parts of the Azores Islands as Hurricane Lorenzo bears down on the Atlantic Ocean archipelago. 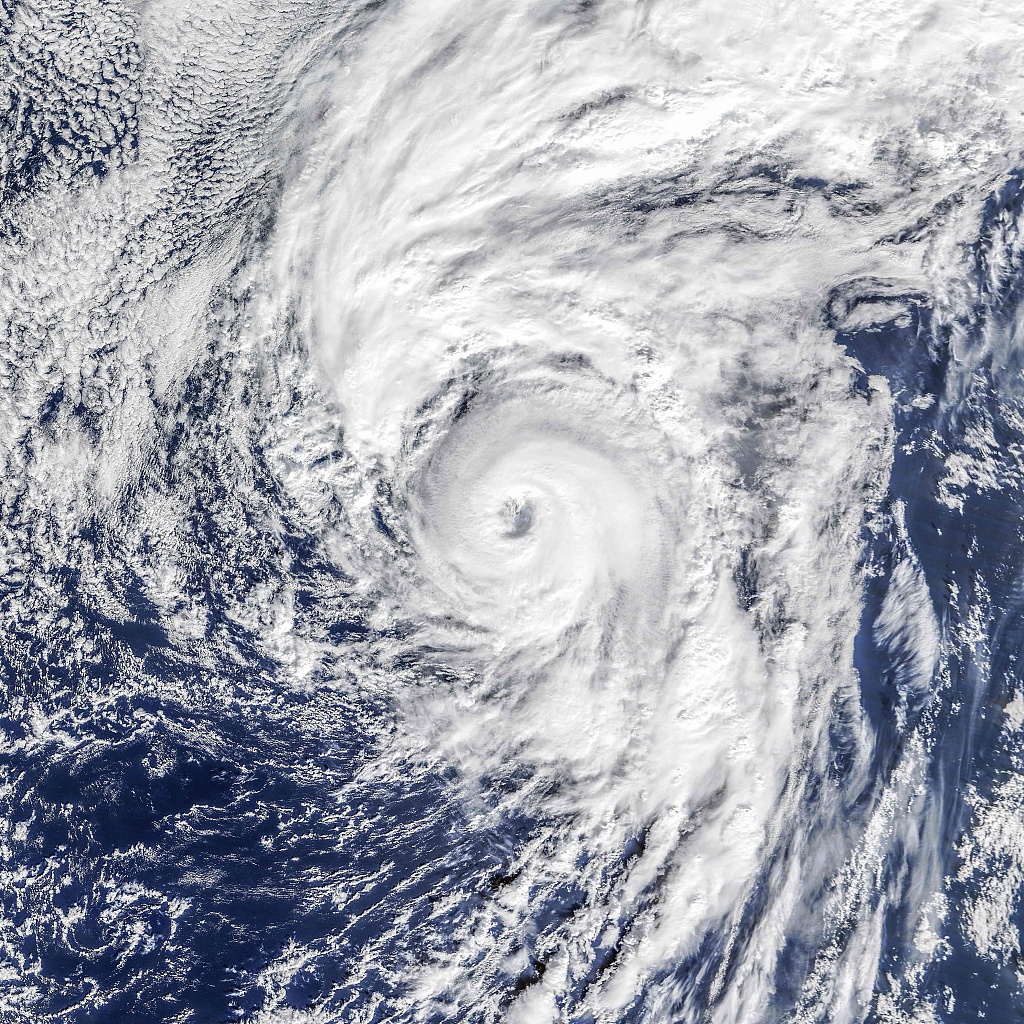 The Category 2 hurricane is expected to hit the Portuguese islands Tuesday night and Wednesday morning.

The US National Hurricane Center in Miami issued hurricane warnings for seven of the Azores' nine volcanic islands and a tropical storm warning for the other two. The remote islands are home to about 250,000 people.

Authorities in the Azores have placed the two westernmost islands, Flores and Corvo, on red alert from midnight through noon (1200 GMT) Wednesday. Besides high winds and rough seas, the islands are forecast to be drenched by torrential rains.

The five central islands are on red alert for high swells on Wednesday.

The Azores regional government sent crews out to clear drainage systems during calm daytime weather Tuesday and told residents to prepare their homes. It also canceled Wednesday classes at schools and told government workers to stay at home, except for emergency services.

Some residents boarded up their doorways against flooding.

Lorenzo was previously a Category 5 hurricane, the strongest storm ever observed so far north and east in the Atlantic basin. The Portuguese weather agency expects Lorenzo to weaken to a Category 1 hurricane on Wednesday as it heads northeast.

Severe weather conditions are not uncommon in the exposed island chain, although hurricanes usually wind down by the time they reach the area's cooler waters.

The US National Hurricane Center forecasts large swells around the North Atlantic basin in the coming days due to Lorenzo, producing life-threatening surf and rip tide conditions. It predicts that Lorenzo will be slow to weaken but probably will be below hurricane strength as it approaches Ireland and the United Kingdom.

Lorenzo is expected to dissipate at the end of the week.