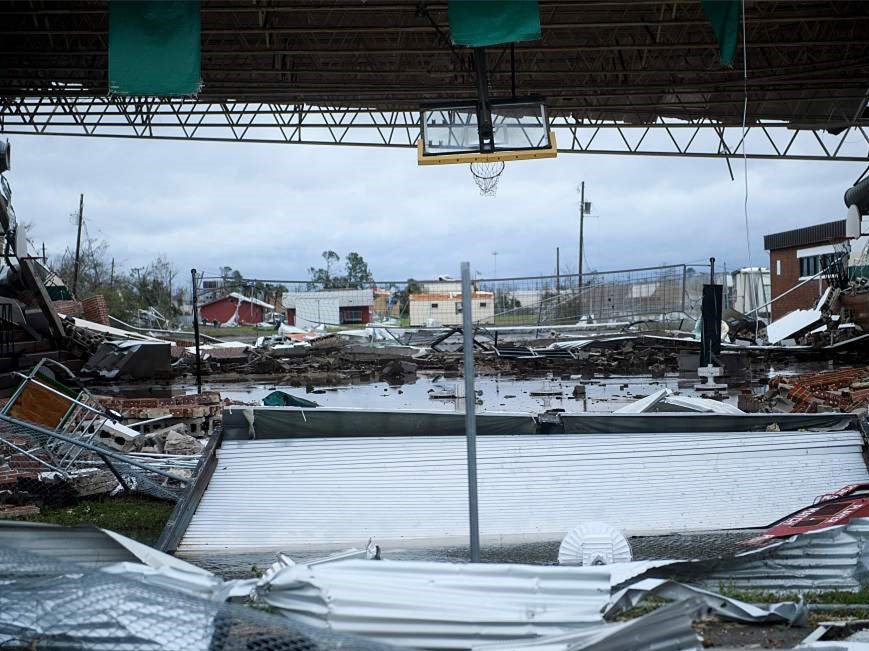 Hurricane Michael claimed its first life after roaring ashore in Florida on Wednesday, flooding homes and streets and toppling trees and power lines in the Gulf of Mexico beachfront area where it made landfall as a raging Category 4 storm. 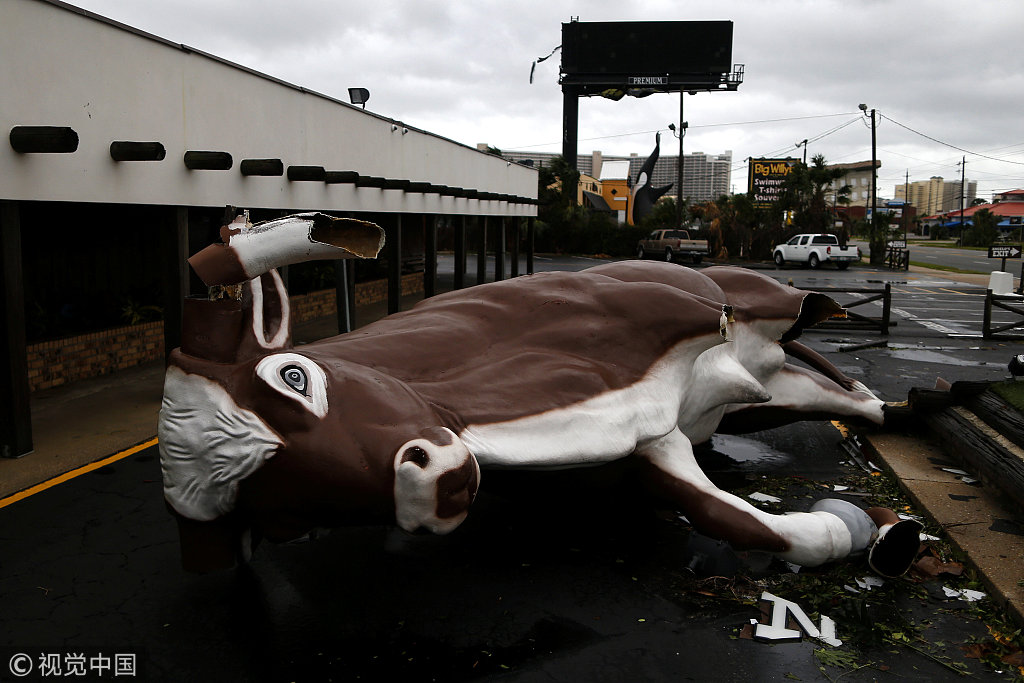 Michael slammed into the Florida coast on October 10 as the most powerful storm to hit the southern US state in more than a century as officials warned it could wreak "unimaginable devastation." 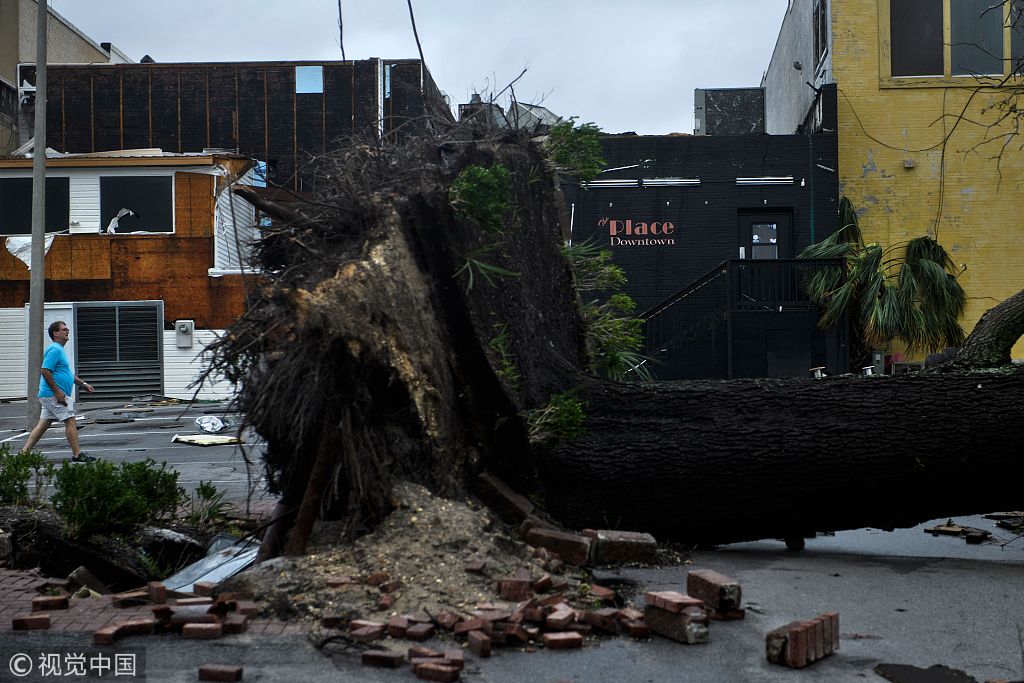 Michael had weakened to a Category 1, with maximum winds of 90 mph as of 8:00 pm Eastern time (0000 GMT), but that still left it an extremely dangerous storm. 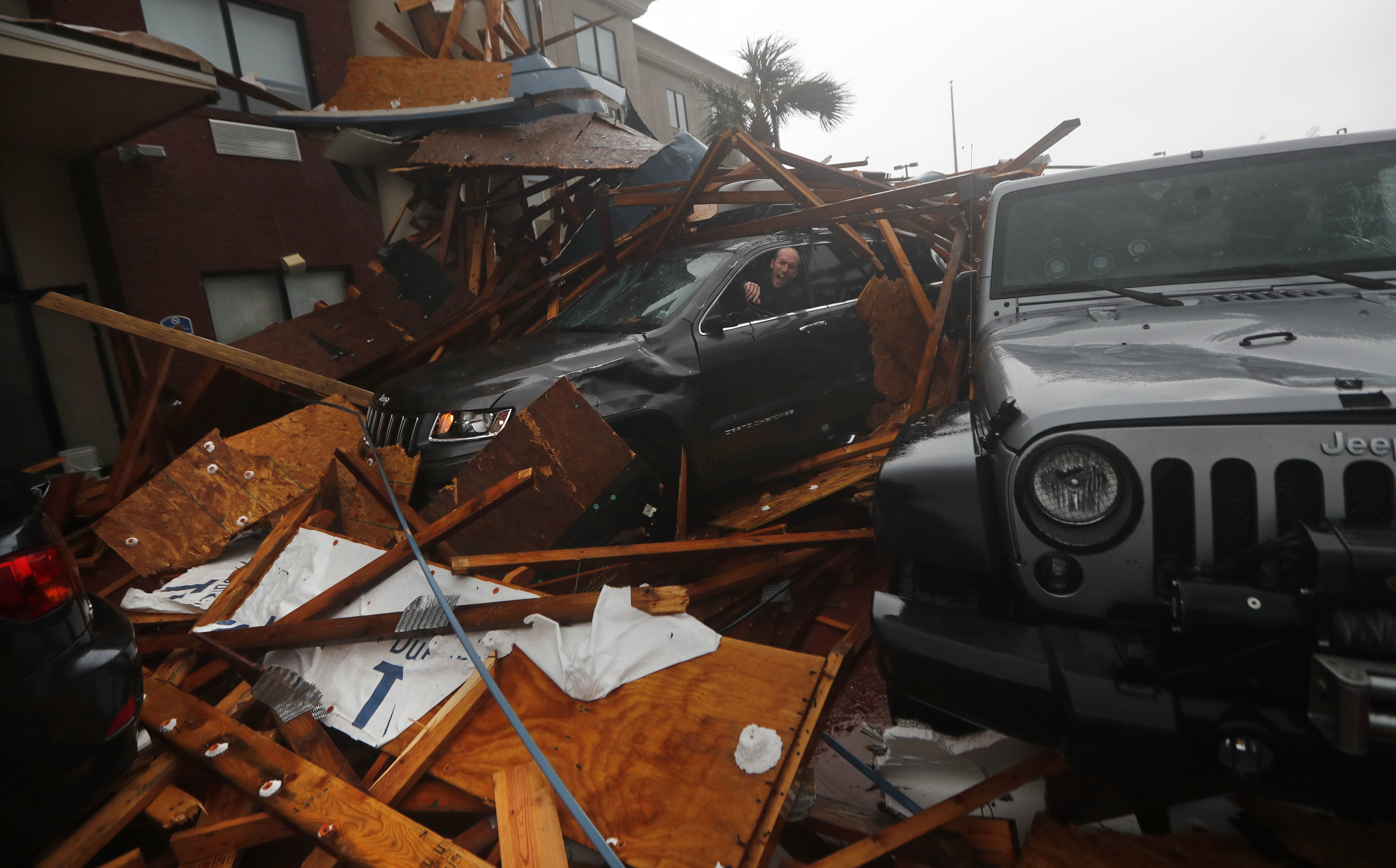 Storm damage is seen after Hurricane Michael in Panama City, Florida on October 10, 2018. 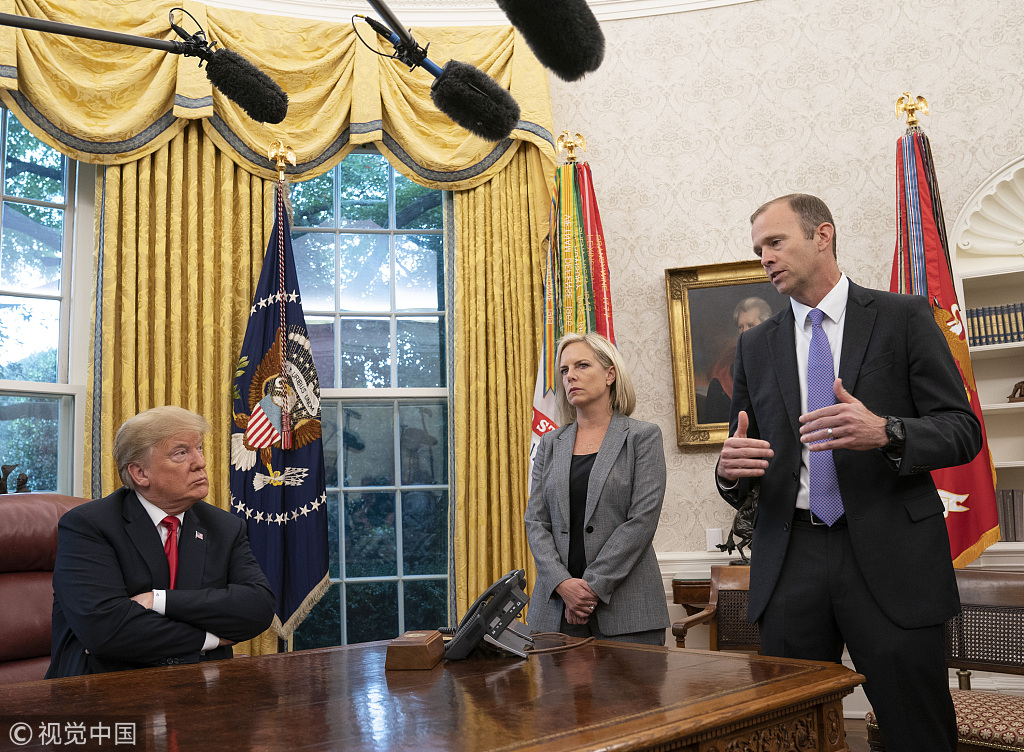 United States President Donald J. Trump participates in a briefing on Hurricane Michael from Secretary of Homeland Security Kirstjen Nielsen and Administrator of the Federal Emergency Management Agency Brock Long in the Oval Office at the White House. (Photos: VCG)