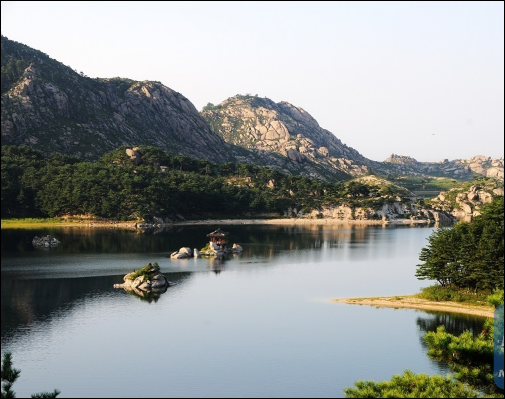 An unnamed unification ministry official of South Koea told local reporters on Thursday that the ministry approved the visit by more than 100 South Koreans, including Hyun, to the DPRK's scenic resort of Mount Kumgang on Nov. 18-19.

The visit was approved to allow about 30 Hyundai officials as well as former South Korean unification ministers and lawmakers to attend the ceremony to celebrate the 20th anniversary of the launch of the tourism program, one of symbols for inter-Korean economic cooperation and reconciliation.

The tour to Mount Kumgang was launched in November 1998 by Hyundai founder Chung Ju-yung, the late father-in-law of the current Hyundai chairwoman.

It has been suspended since July 2008 when a South Korean female tourist was shot dead by a DPRK soldier after allegedly venturing into an off-limit area.

After the Pyongyang summit in September, South Korean President Moon Jae-in and top DPRK leader Kim Jong Un agreed to resume the Mount Kumgang tour and the inter-Korean industrial complex in the DPRK's border town of Kaesong when "conditions are met."

The unification ministry official was quoted as saying that the visit had nothing to do with the resumption of the tourism program.