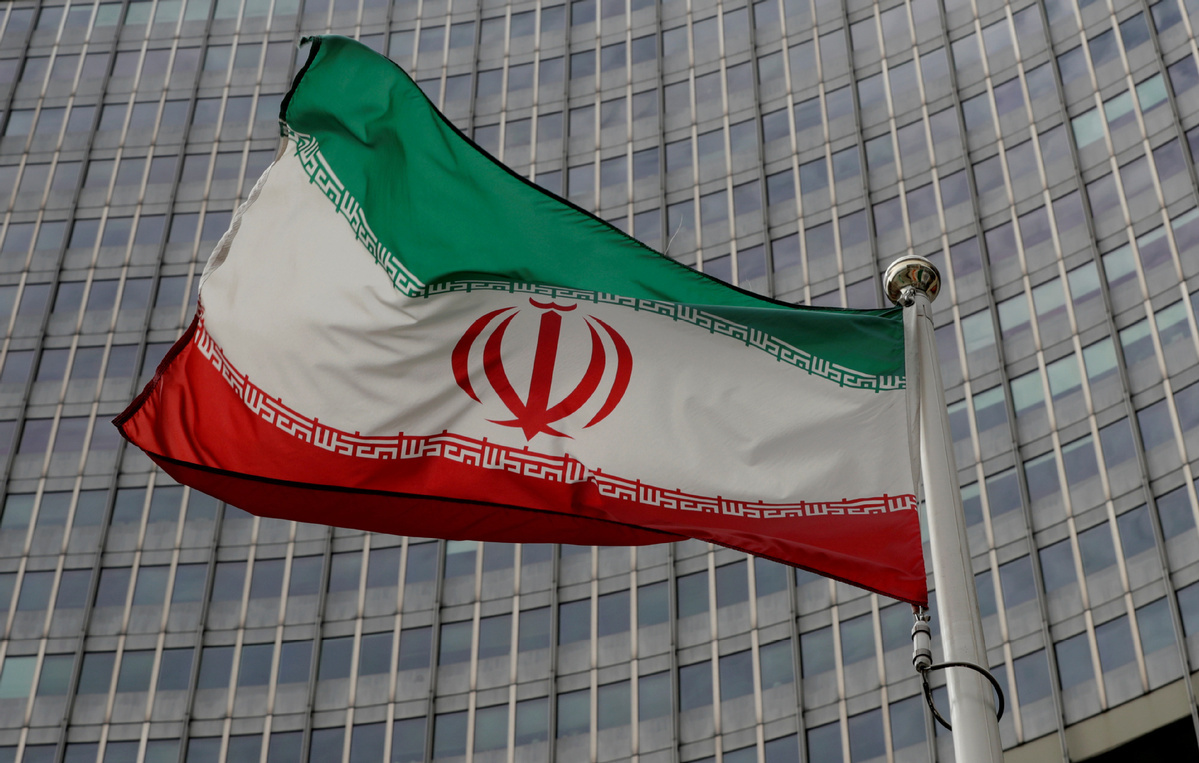 "The trip is aimed at technical consultations with the Atomic Energy Organization of Iran about ... how to continue cooperation within the framework of new developments and circumstances," Kazem Gharibabadi, Iran's permanent representative to Vienna-based organizations, was quoted as saying by Financial Tribune daily.

The talks are based on Iranian parliament's bill of Strategic Action Plan to Counter Sanctions which involves suspension of Iran's voluntary adherence to the additional protocol, said Gharibabadi.

They would also focus on implementation of measures outlined in Iran's Feb 15 letter to the IAEA about Iran's plan to "stop implementing voluntary transparency measures," as a part of the 2015 nuclear agreement, on Feb 23.

In response to the US withdrawal from the Iranian nuclear deal in 2018 and re-imposition of sanctions, Iran has suspended implementing parts of its obligations under the deal.