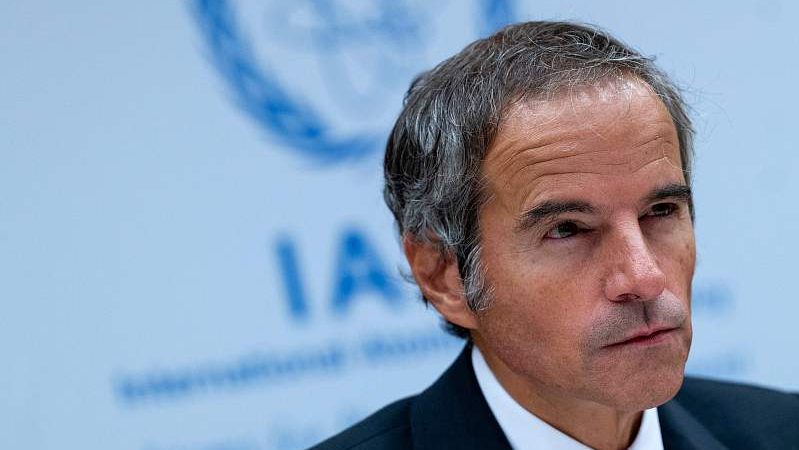 Efforts to salvage a tattered 2015 agreement – which offered an easing of international sanctions in exchange for a drastic limitation of Iran's nuclear activities – have flailed since then-president Donald Trump had the U.S. withdraw from it in 2018.

Washington reimposed biting sanctions, provoking Tehran into stepping back from its nuclear commitments, greatly increasing its stock of enriched uranium and turning off monitoring cameras operated by the IAEA.

But after months of friction, the two sides met face-to-face in Vienna.

He said he had met with Mohammad Eslami, Iran's chief nuclear negotiator, on the sidelines of the IAEA's annual conference and posted a picture of the two men shaking hands.