WORLD IAEA chief to visit Tehran for talks about verification

IAEA chief to visit Tehran for talks about verification 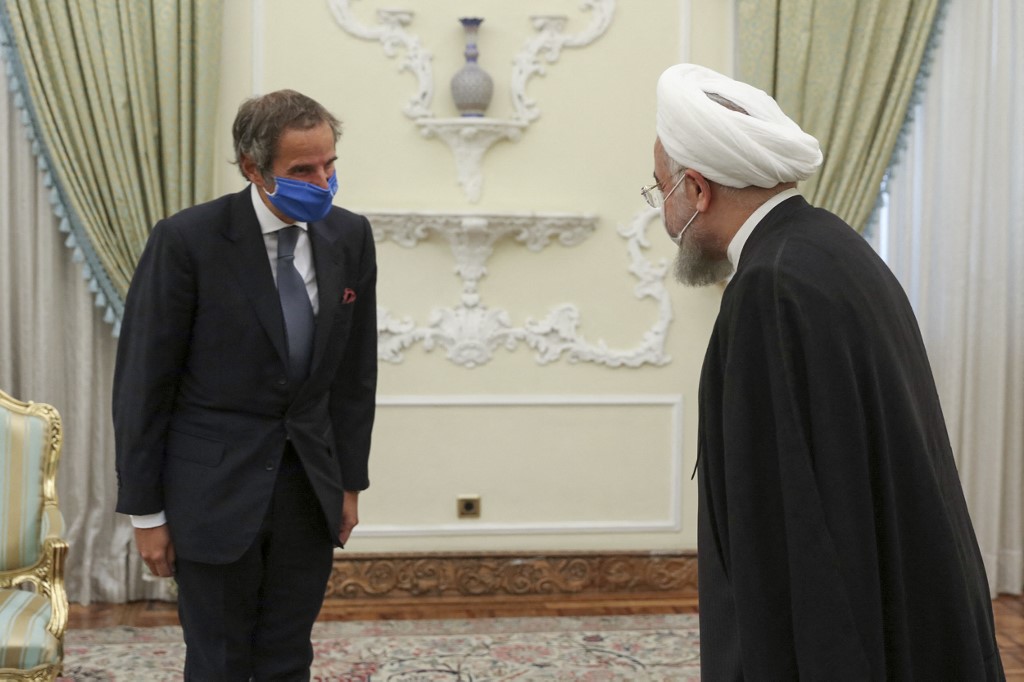 Grossi will talk with senior Iranian officials "in order to find a mutually agreeable solution for the IAEA to continue essential verification activities in the country," according to the statement sent to Xinhua.

The statement also confirmed that Iran has made clear its decision to "stop implementing voluntary transparency measures" as of Feb. 23 under the Joint Comprehensive Plan of Action (JCPOA), commonly known as the Iran nuclear deal, and the Additional Protocol.

It added that this decision "would have a serious impact on the IAEA's verification and monitoring activities in the country."

Under the JCPOA, the IAEA has wider access to, and more information on Iran's nuclear program, while the Additional Protocol allows its inspectors to conduct complementary access to any location in Iran, according to the website of the IAEA.

Iranian Foreign Minister Mohammad Javad Zarif said on Wednesday that Iran is ready for dialogue with Grossi but will not renegotiate the 2015 nuclear agreement.

"On Feb. 23, the IAEA's oversight (of Iran's nuclear program) will be reduced, not stopped," Zarif told journalists after a cabinet meeting in the capital Tehran, the official news agency IRNA reported.

In January, Iran launched the 20-percent uranium enrichment process as part of Iran's Strategic Action Plan to Counter Sanctions, which was approved by the parliament in December 2020.

In response to the US withdrawal from the JCPOA in 2018 and re-imposition of sanctions, Iran has suspended implementing parts of its obligations under the agreement.