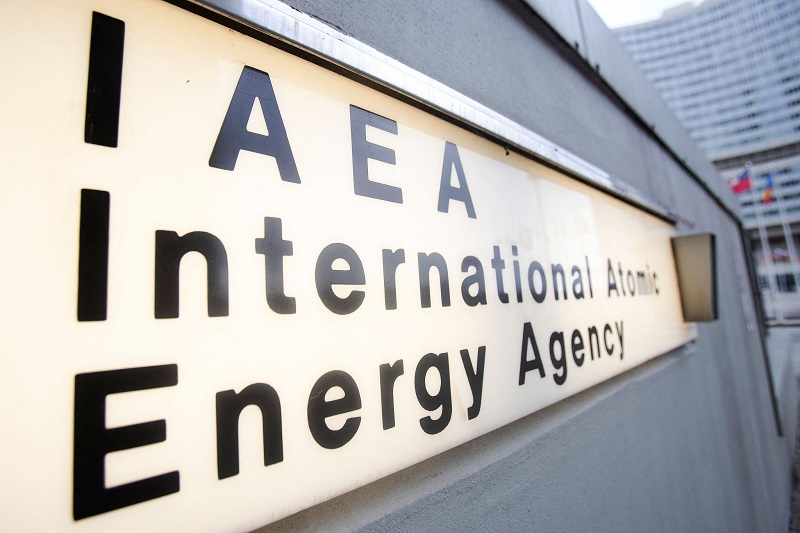 The sign of the International Atomic Energy Agency (IAEA) is pictured in front of the headquarters, photographed in Vienna on December 17, 2021. (File photo: CFP)

"Allegations have been made, inspections are on the way," IAEA Director-General Rafael Grossi told reporters at the UN headquarters after attending a closed-door Security Council meeting.

Inspectors are expected to go to the two locations "in a couple of days" and could reach a conclusion in days, Grossi said.

A separate press release from the IAEA said its inspectors this week would carry out verification activities at two locations in Ukraine, following a written request from the Ukraine government to send teams of inspectors there.

Ukraine's request was issued after Russia made allegations about activities related to the possible production of "dirty bombs" at the two locations, which are under IAEA safeguards and have been visited regularly by IAEA inspectors, the agency said.