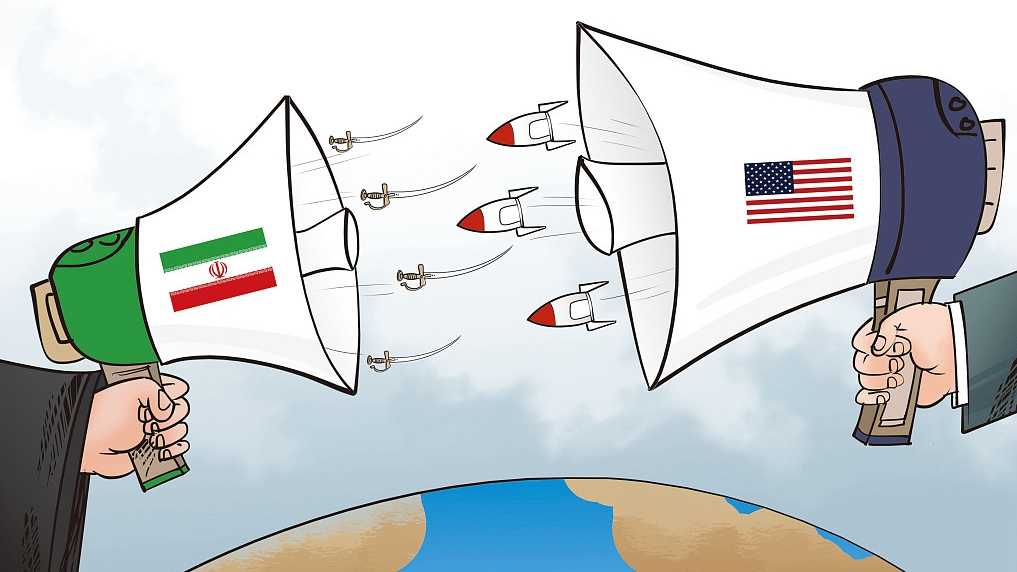 The UN's nuclear watchdog, the International Atomic Energy Agency (IAEA), says Iran is producing more enriched uranium than before. Yet it's not clear when it might reach the limits set in the 2015 nuclear deal.

The warning comes at a time of sharply increased confrontation between the US and Iran, a year after US President Donald Trump pulled out of the nuclear deal.

At the start of May, Washington reinstated economic sanctions against Tehran, and it has also dispatched extra troops to the region to counter what they are calling "Iranian threats."

Iran said the US' move is "unacceptable."

On May 8, Iran announced it no longer considered itself bound to keep to the limits of enriched uranium that were agreed to in the pact.

Iran has also said it's up to European powers to save the deal by finding ways to ensure Tehran gets the economic benefits it was promised.

On Monday, Germany's foreign minister held talks with his Iranian counterpart in Tehran on the future of the 2015 nuclear deal. The minister's visit was part of a European effort to salvage the pact and defuse rising US-Iran tensions.

The latest IAEA report noted that "technical discussions... are ongoing" with Iran in relation to its installation of up to 33 advanced centrifuges. The detailed content of these discussions were not revealed.