Iceland's central bank said Wednesday it was slashing its interest rates by a further 0.5 points to mitigate the economic impact of the new coronavirus, its second rate cut in a week. 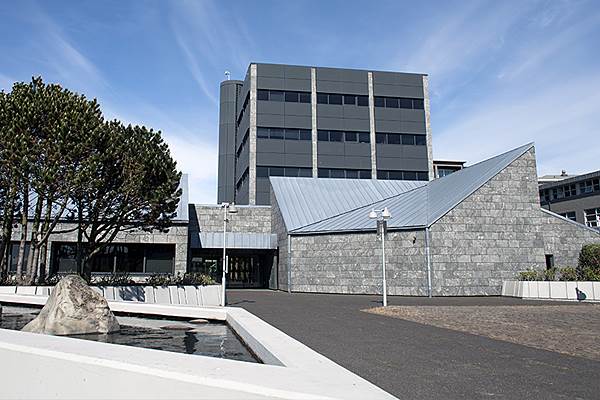 The central bank's decision brings its key rate to 1.75 percent, after it was lowered to 2.25 percent on March 11.

"This action eases the monetary stance still further, in view of the continued deterioration in the economic outlook following the accelerated spread of COVID-19," the bank's Monetary Policy Committee said in a statement.

The central bank also lowered the requirements for financial institutions to maintain counter-cyclical buffers, from two percent to zero percent.

In a separate statement, the bank's Financial Stability Committee said the amended capital buffer requirements would "remain unchanged for at least two years," while urging financial institutions to consider "the currently high level of economic uncertainty when they take decisions on dividend payments and stock buybacks in the coming term."