Iceland's glaciers lost 7% of surface over past two decades: study 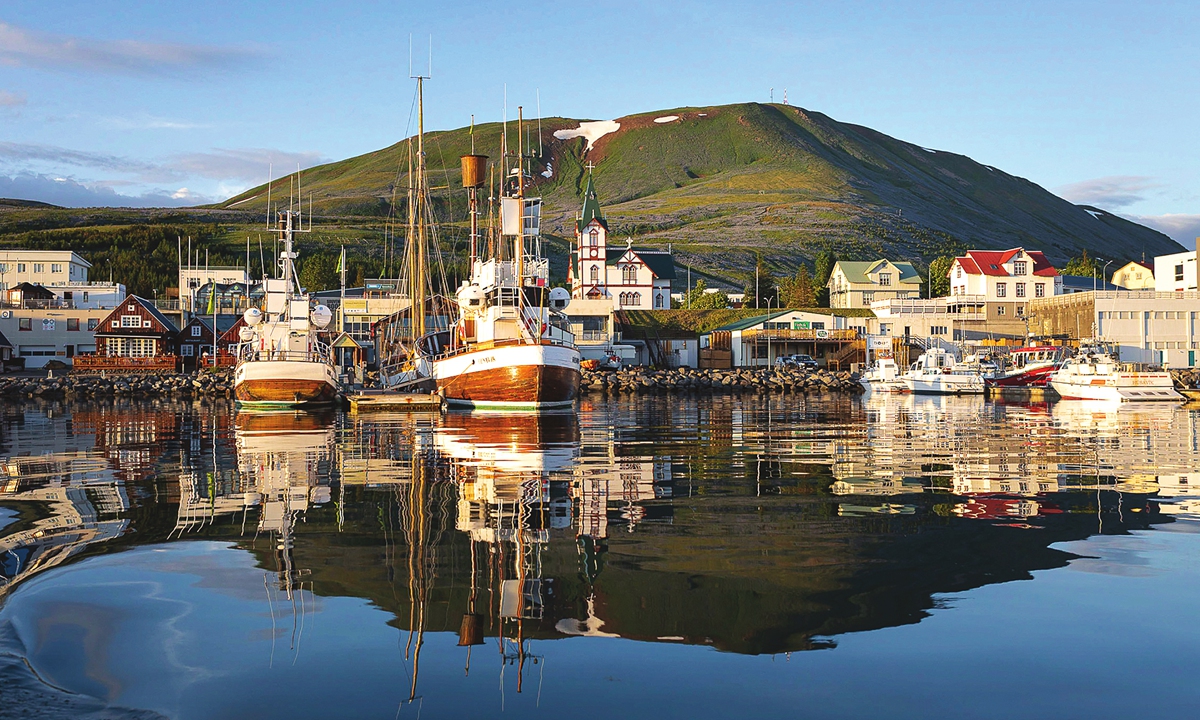 Iceland's glaciers have lost around 750 square kilometers, or 7 percent of their surface, since the turn of the millennium due to global warming, a study published on Monday showed.

The glaciers, which cover more than 10 percent of the country's land mass, shrank in 2019 to 10,400 square kilometers, the study in the Icelandic scientific journal Jokull said.

Since 1890, the land covered by glaciers has decreased by almost 2,200 square kilometers, or 18 percent.

But almost a third of this decline has occurred since 2000, according to the recent calculations by glaciologists, geologists and geophysicists.

Experts have previously warned that Iceland's glaciers are at risk of disappearing entirely by 2200.

The ice's retreat over the past two decades is almost equivalent to the total surface area of Hofsjokull, Iceland's third-biggest ice cap at 810 square kilometers.

"Glacier-area variations in Iceland since around 1890 show a clear response to variations in climate," the authors of the study wrote.

"They have been rather synchronous over the country, although surges and subglacial volcanic activity influence the position of some glacier margins," they added.

In 2014, glaciologists stripped the Okjokull glacier of its status as a glacier, a first for Iceland, after determining that it was made up of dead ice and was no longer moving as glaciers do.

Nearly all of the world's 220,000 glaciers are losing mass at an ever increasing pace, contributing to more than a fifth of global sea level rise this century, according to a study published in Nature in April.

Analyzing images taken by NASA's Terra satellite, they found that between 2000 and 2019, the world's glaciers lost an average of 267 billion tons of ice each year.

The team also found that the rate of glacier melt had accelerated sharply during the same period.

The findings will be included in a forthcoming assessment report from the United Nations' Intergovernmental Panel on Climate Change due in 2022.