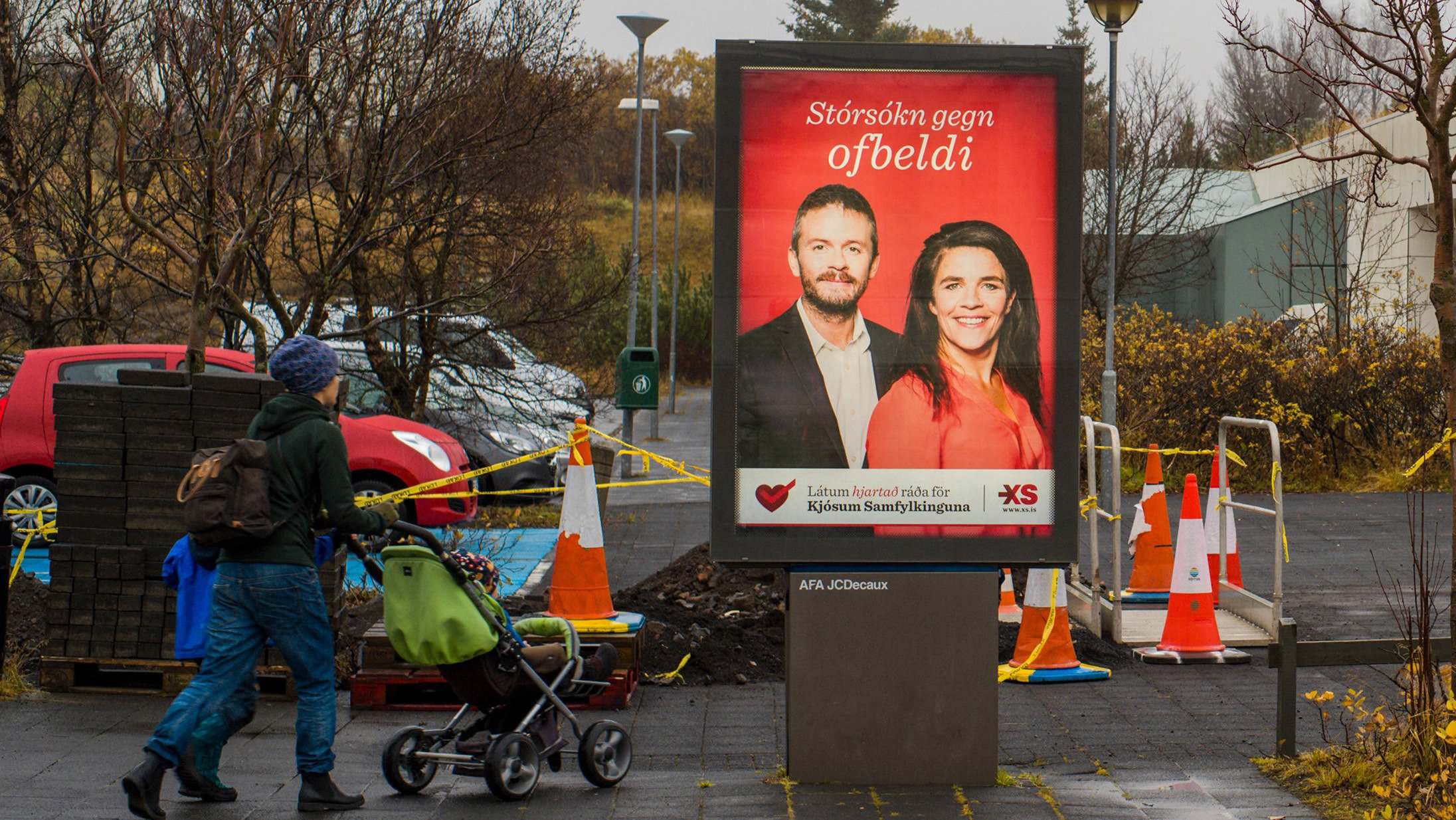 Icelanders voted Saturday in a close general election marked by deep distrust of the scandal-hit political class despite a thriving economy, with the left wing hoping to oust conservative Prime Minister Bjarni Benediktsson.

Polls closed at 22:00 GMT and the final results were not expected until Sunday morning. But efforts to form a new coalition government could take days, weeks, or even months as nine parties battled for seats in the 63-seat parliament.

Benediktsson, of the conservative Independence Party, called Saturday's election – Iceland's fourth since 2008 and second in a year – after a junior member of the three-party center-right coalition quit last month over a legal controversy involving the PM's father. 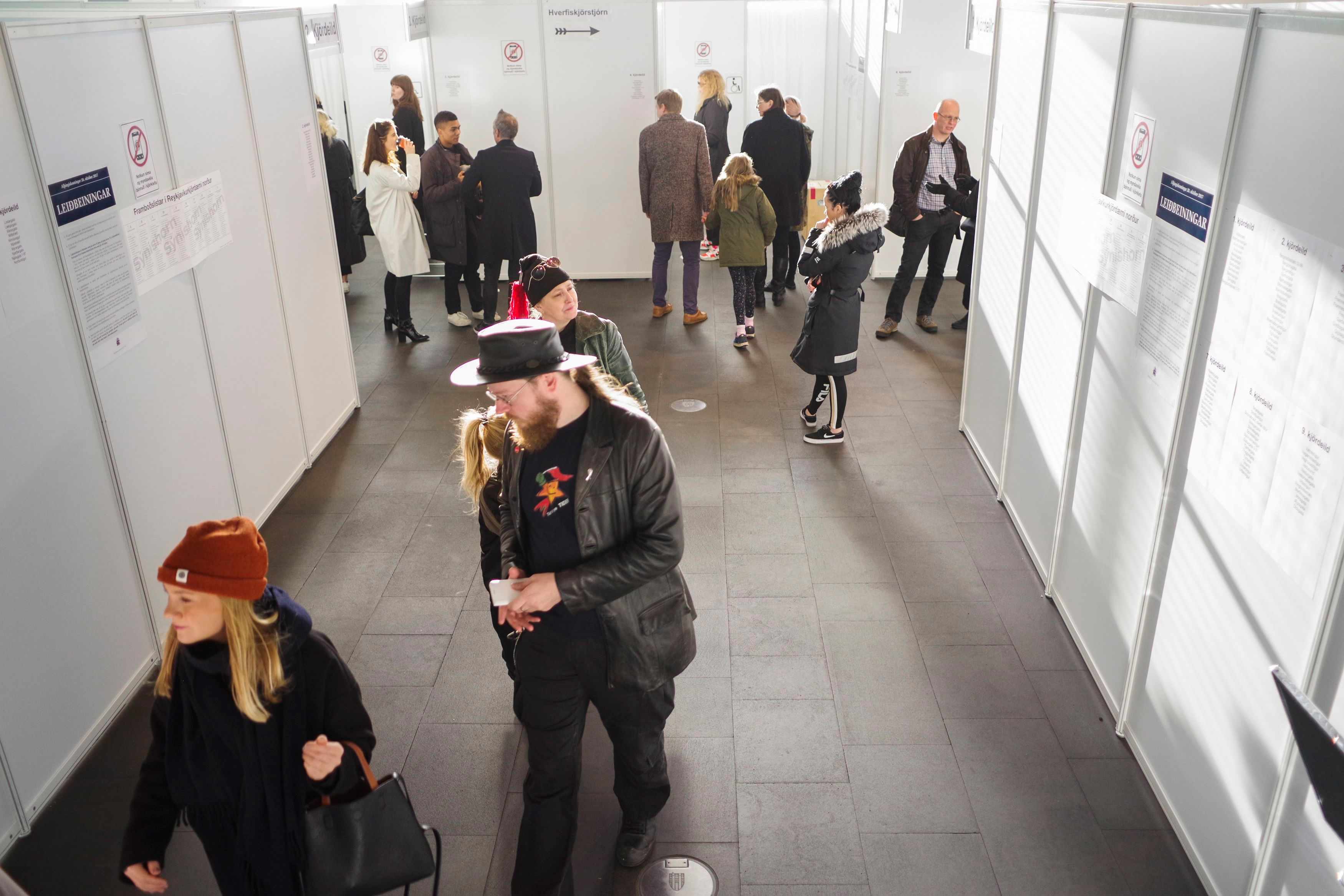 People arrive at a polling station to cast their votes during the snap parliamentary election in Reykjavik, Iceland October 28, 2017. /Reuters Photo

The rival Left-Green Movement and its potential partners – the Social Democratic Alliance and the anti-establishment Pirate Party – were predicted to take 29 seats, short of an outright majority.

But with help from a fourth party, they could dethrone the center-right and become Iceland's second left-leaning government since its proclamation as a republic in 1944.

"We want to lead a government that can create broad unity on a long term vision for society," Left-Green leader Katrin Jakobsdottir, 41, told AFP in the run-up to the vote.

Nearly one in two Icelanders would prefer to have her as their new prime minister, according to a September 19-21 poll published by Morgunbladid.

Under the Icelandic system, the president, who holds a largely ceremonial role, tasks the leader of the biggest party with forming a government.

"The fear is whether there will be a possibility to form a government," said Arnar Thor Jonsson, a law professor at Reykjavik University, recalling negotiations to form a coalition after the October 2016 election took three months.

Since the 2008 financial crisis, when Iceland's three major banks collapsed and the country teetered on the verge of bankruptcy, it has made a spectacular recovery with robust growth of 7.2 percent in 2016 and unemployment at an enviable 2.5 percent. 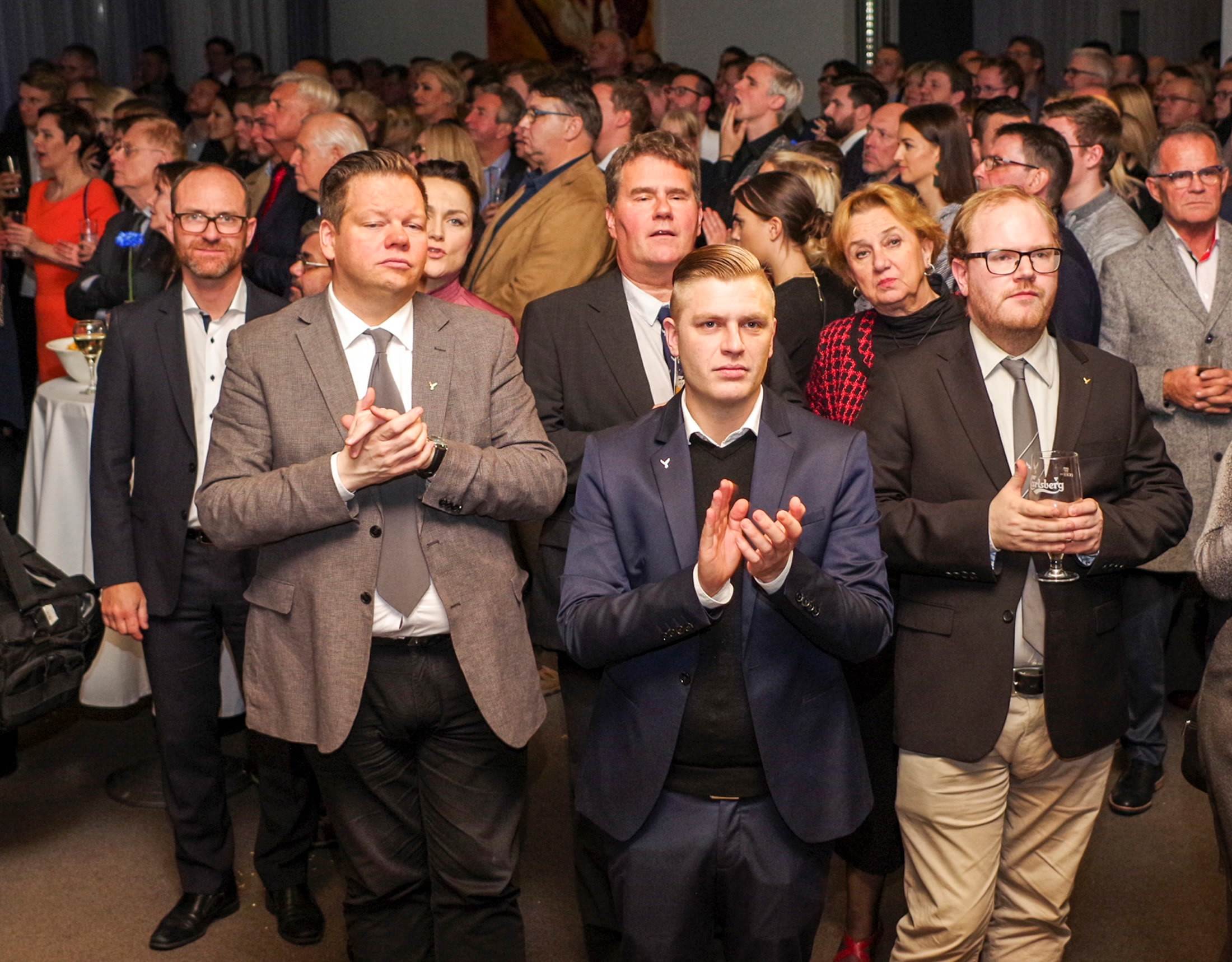 The Independence Party members and supporters react as they watch the first results of the snap parliamentary election in Reykjavik, Iceland October 28, 2017. /Reuters Photo

A year ago, snap elections were called after Prime Minister Sigmundur David Gunnlaugsson was pressured to resign when a scandal exposing his offshore tax havens.

More than 600 Icelanders – in a country of just 335,000 people – were also named in the documents, including Benediktsson, then finance minister.

Benediktsson still managed to build a coalition holding a one-seat majority in parliament with the centre-right Reform Party and the centrist Bright Future which quit after nine months because the prime minister had covered up his father's recommendation letter for a convicted paedophile who sought to restore his civil rights.

Independence Party supporters still view it as the main force for economic stability and growth. Nearly half of Iceland's postwar prime ministers came from the eurosceptic party. 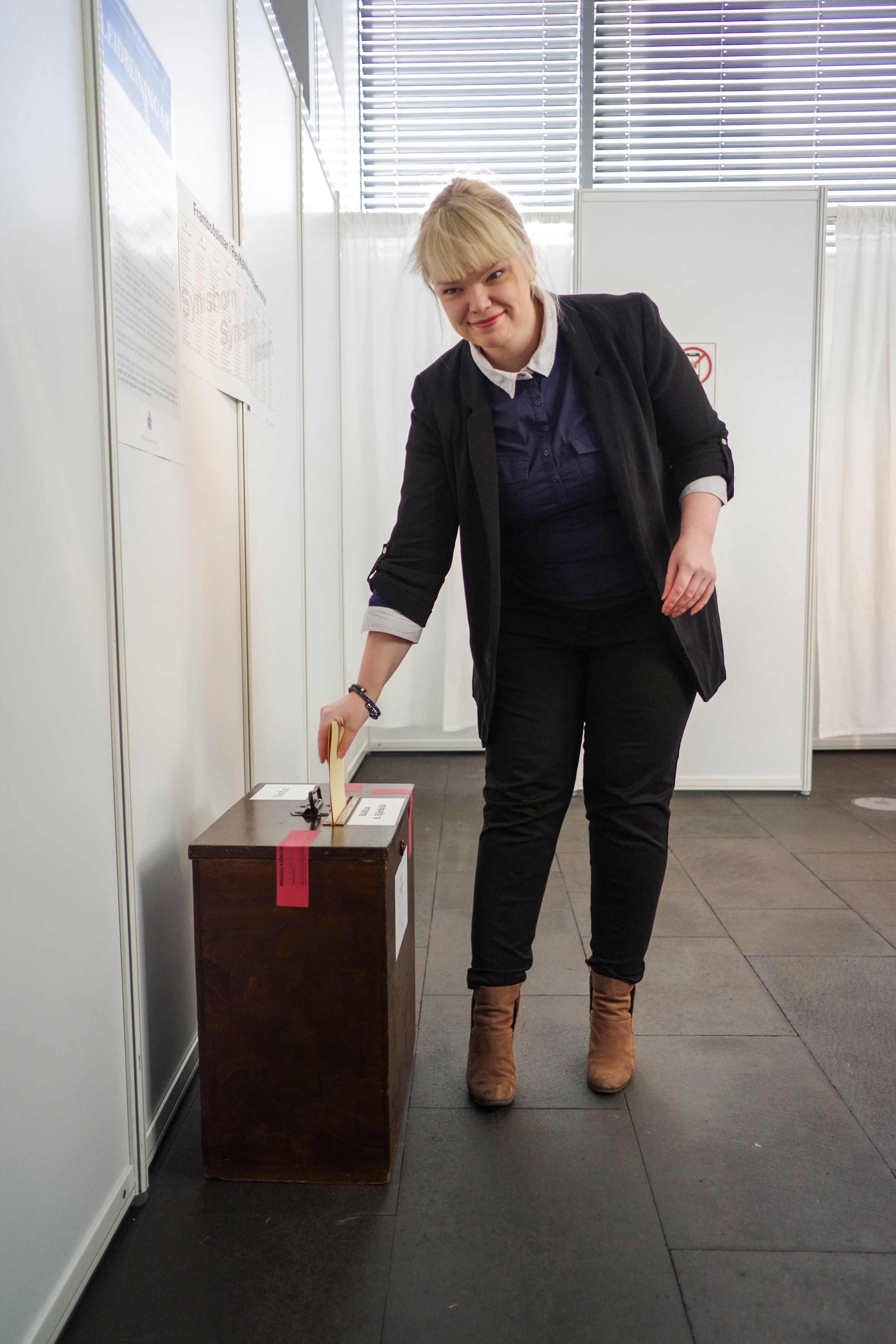 "We are in a much better situation than Greece," she said. "If we were a member (the EU) would take the fishing areas from us."

Iceland's construction is booming: cranes dominate the skies in Reykjavik's city center, away from the island's breathtaking volcanoes and glaciers.

But its thriving tourism scene has caused an increase in housing prices and a shortage of apartments, many of which are rented out to tourists.

According to Iceland's Housing Financing Fund, rents in the capital rose 13.9 percent in the year to September.

"The people in the government do not understand (working people) because they all have rich parents," Jarya Sukuay, a 23-year-old voter in Reykjavik, told AFP.