WORLD Iceland takes up US seat at UN rights council

Iceland takes up US seat at UN rights council 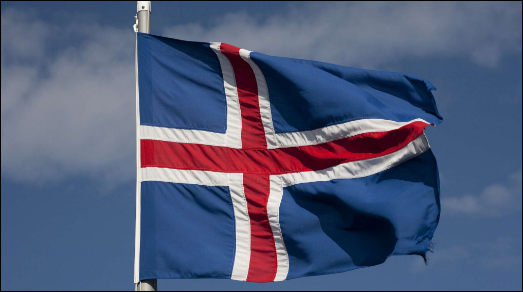 Iceland on Friday was elected to take up the seat left vacant at the United Nations Human Rights Council after the United States quit the body over what it charges was anti-Israel bias.

In a vote at the General Assembly, Iceland picked up 172 votes during a secret ballot as the candidate put forward by the regional grouping for that seat.

Like the United States, Iceland has pledged to seek reform to the 47-nation Geneva-based body which monitors human rights worldwide and has the authority to set up inquiries of mass atrocities.

Iceland's Foreign Minister Gudlaugur Thor Thordarson said in an editorial last week that it was "time to address" the council's "shortcomings" and overcome the "perceived imbalance" in its focus through reform.

US Ambassador Nikki Haley announced Washington's withdrawal from the rights council last month, denouncing the body as a "protector of human rights abusers, and a cesspool of political bias."

The US exit from the rights council was seen as the latest move by the administration of Donald Trump to step away from multilateral cooperation.